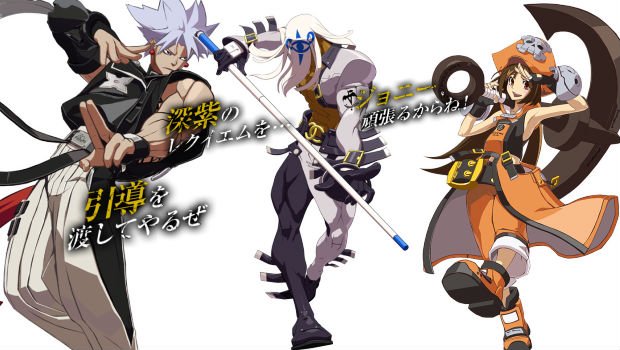 The Guilty Gear Xrd -SIGN- website has updated since the confirmation of Millia Rage, and four new series regulars are now officially joining the fray. Chipp, May, and Venom look fairly familiar, but Potemkin has gotten a complete design rework, to the point where he doesn’t even look the same.

Although the artwork and character designs are as beautiful as ever, I can’t wait to see them in action — and since May is one of my mains, I’m excited to see those HD dolphins and whales. Don’t forget to take part in the game’s first location test if you happen to be in Japan on August 12th.