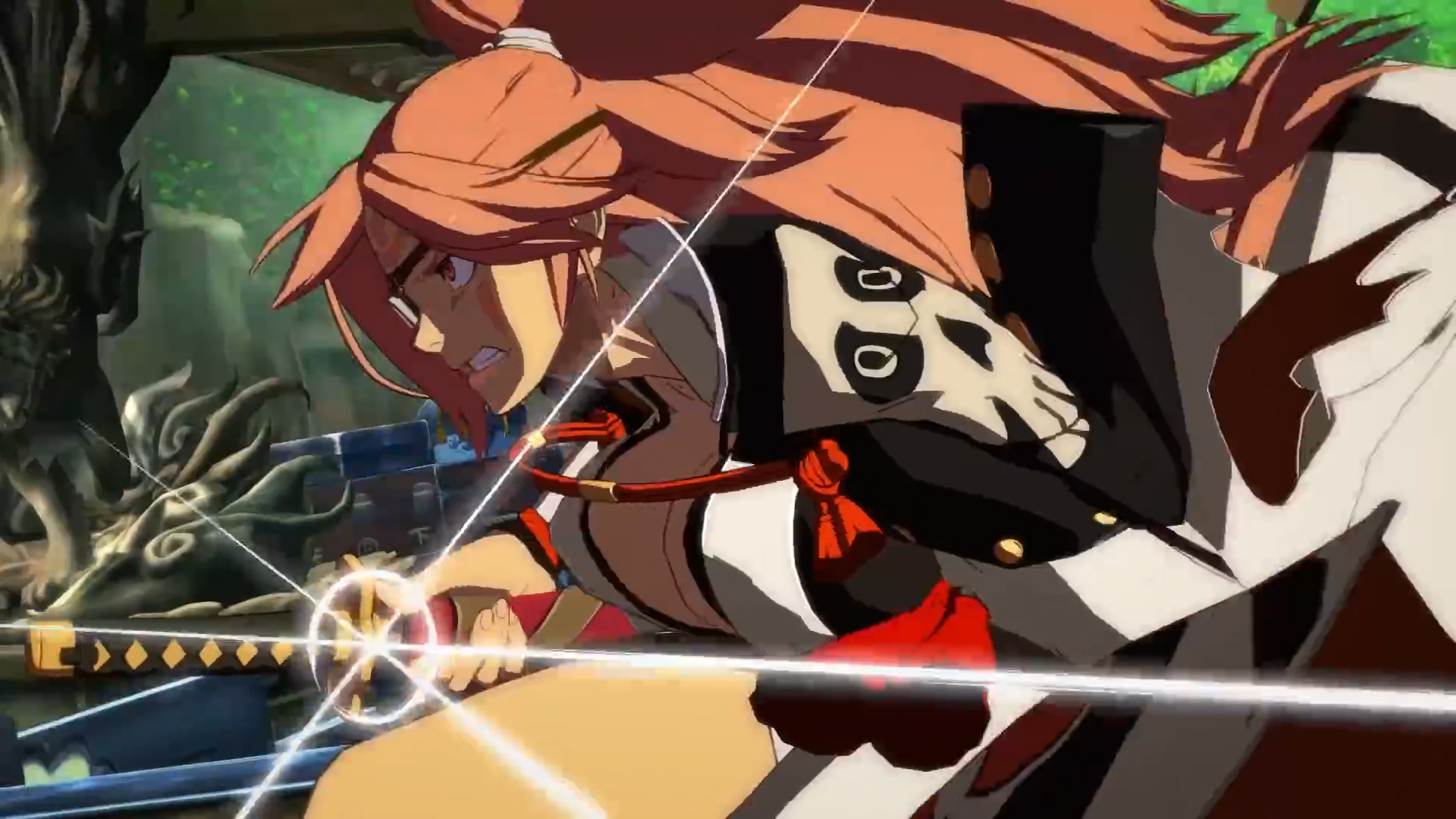 Looks like someone heard me when I pointed out that the Steam release of Guilty Gear Xrd Revelator would not come with the previously released DLC, or at least I like to think that. In any case the newest version of Guilty Gear Xrd Revelator, titled simply Xrd Rev 2, will include all DLC this time around as it comes to North America this year. It will be available as a stand-alone title both physically and digitally for PlayStation 4, but Xrd Revelator owners on both PS3 and PS4 can upgrade digitally.

On top of including old DLC, the new version will be packed with new content including fresh story chapters, moves, stages, and even two new fighters. Arc System Works will also be re-balancing all the fighters, so you may have to change your main or re-adjust depending on how much is changed.

The fighting games I like don’t tend to have these sort of updated releases like Guilty Gear or Street Fighter do, so I don’t have a dog in the fight but I wonder if fans would prefer a brand new title or are satisfied with continually updated versions of the same base game. I suppose I would be happy to see, say, Soul Calibur 5, get just such an update. People often claim sports games are the same thing each year just with roster updates and some gameplay tweaks, but in that regard are fighting games really all that different?