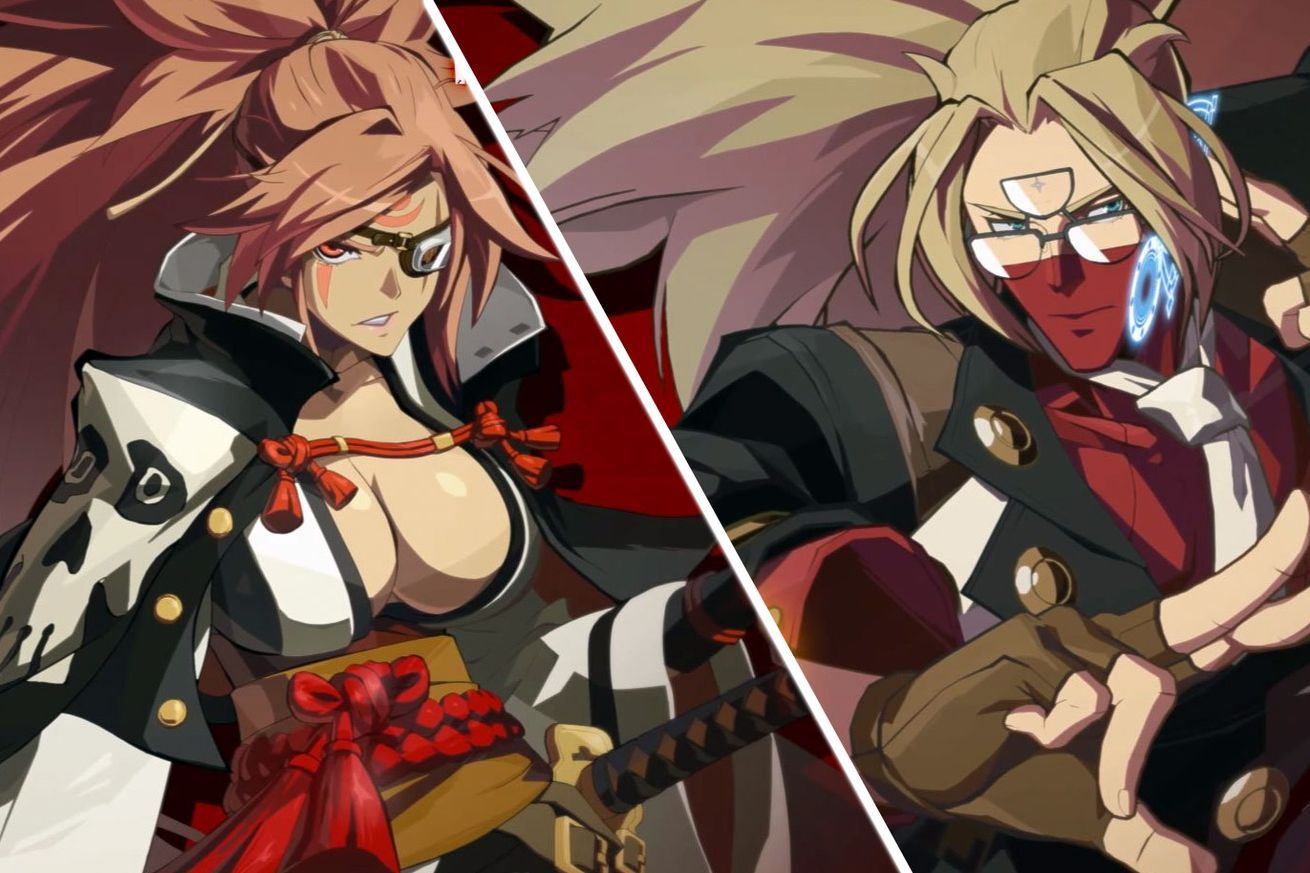 Over time I warmed up to Guilty Gear Xrd even more than I already did at launch.

I mean, the huge Revelator update really helped in terms of character variety, but the strong base and incredible art style were there all along. A ton of other people have taken to it worldwide as well, as it often dominates tournaments and nabbed a coveted spot at EVO 2017.

Rev 2, its second semi-sequel/expansion, is due in Japanese arcades this week and on consoles in May. It’ll bring two characters along with it (newcomer Answer and fan favorite Baiken), as well as a full cast rebalance, improvements to online play, and additional story bits. It’s brief, but developer Arc System Works has posted the game’s intro, which you can watch below.