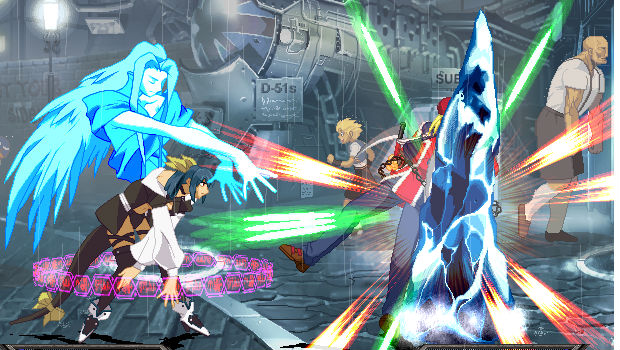 From Kiss Ltd. and Funbox

Guilty Gear generally gets the “update” treatment quite often, and that’s especially true for Guilty Gear X2, which had five of them. In September though you’ll be able to play Guilty Gear X2 – Reload on PC, as publisher Kiss Ltd. (in addition to Funbox) will be bringing the game to Steam on September 5.

This isn’t the first time Reload has hit the PC, but I’m sure an official Steam release will make a lot of people happy — even if it doesn’t have netplay, which is a damn shame.