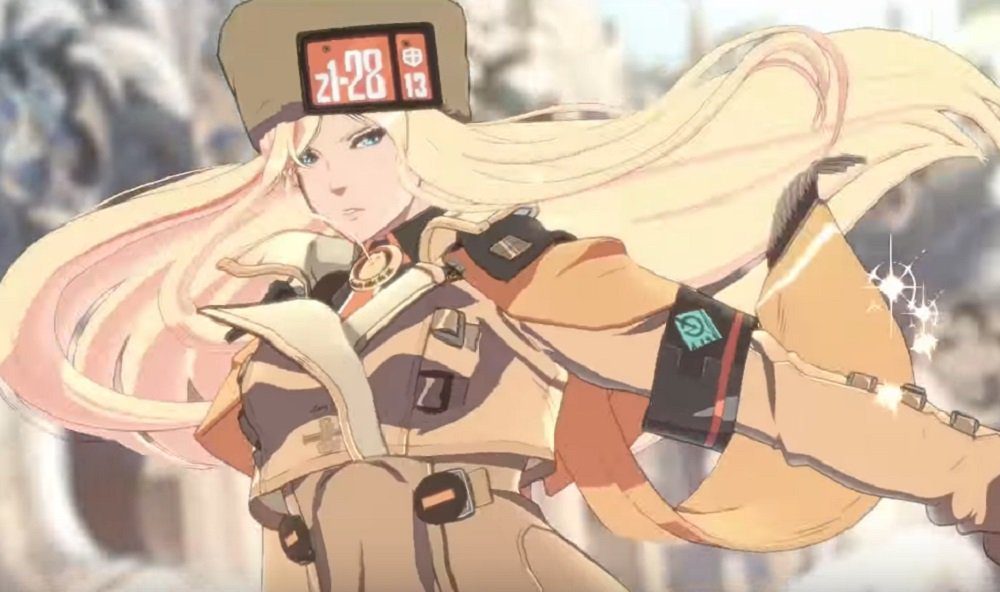 Arc System Works is firing up the engines once again on Guilty Gear Strive’s “Starter Guide” series, giving players an opportunity to check out the skills and special abilities afforded the sexy GG Strive roster. The publisher will release a new video daily in the lead-up to the new open beta, which takes place on PS4 and PS5 the weekend of February 18.

The first video takes a look at the beautiful ex-assassin Millia Rage, who steps back into the GG ring armed with her Angra-enchanted hair. Millia’s flowing up-do can not only form itself into a variety of razor-sharp blades, but is also capable of launching a series of wide projectiles, allowing Millia to control space with ease. Millia’s battle plan can start high or low, courtesy of her relatively safe slide “Iron Savior” and a variety of both aerial attacks and anti-air baiting maneuvers.

The Guilty Gear Strive beta beings February 18 for all PS4 and PS5 players – regardless of PlayStation Plus status. Pre-order customers can jump in on the action a day earlier on February 17. Guilty Gear Strive launches April 9 on PS4, PS5, and PC via Steam. As a refresher course, check out the previous Starter Guides for May & Axl Low, Sol Badguy and Ky Kiske, Chip Zanuff & Potemkin, and Faust.