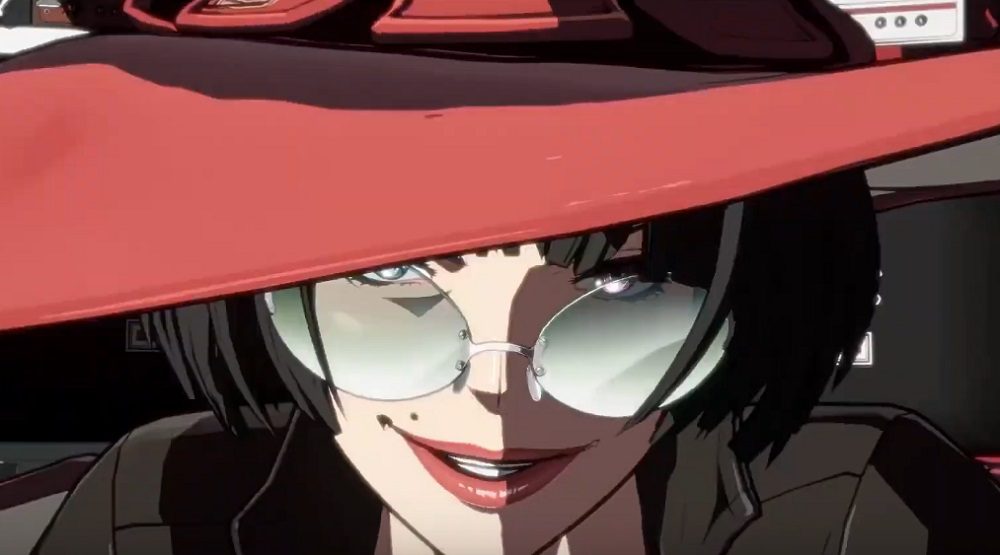 Rock Around the Clock

We’re still a couple of months out from the launch of Arc System Works’ guitar wailin’ fighter Guilty Gear Strive, which is set to launch in early June on PS4, PS5, and PC. But PlayStation fans who pre-order either the Deluxe or Ultimate editions of the new sequel can knock a few extra days off of their calendar, thanks to an accompanying Early Access bonus.

Pre-ordering GG Strive in its Deluxe or Ultimate format will allow you to jump into the action a full three days ahead of the title’s official June 11 release date. Additionally, ArcSys has announced that this Early Access period will be chock full of content, offering all 15 playable characters, (including I-No and Anji Mito), each fighter’s respective story mode, and all online modes, so you can start labbing from the get-go. And with a fighter as complex as Guilty Gear, you’re gonna need all the practice you can get. This Early Access period is strictly for the PlayStation editions of the game. Sorry, PC users.

It should also be noted that the Deluxe and Ultimate editions of GG Strive ain’t cheap, weighing in at around $85 and $100 respectively, (Get used to those prices, kid), but they do offer additional bonuses such as exclusive character colors, a digital soundtrack, custom themes, and the GG Strive Season Pass, securing the first wave of post-launch characters – where are you, Baiken?