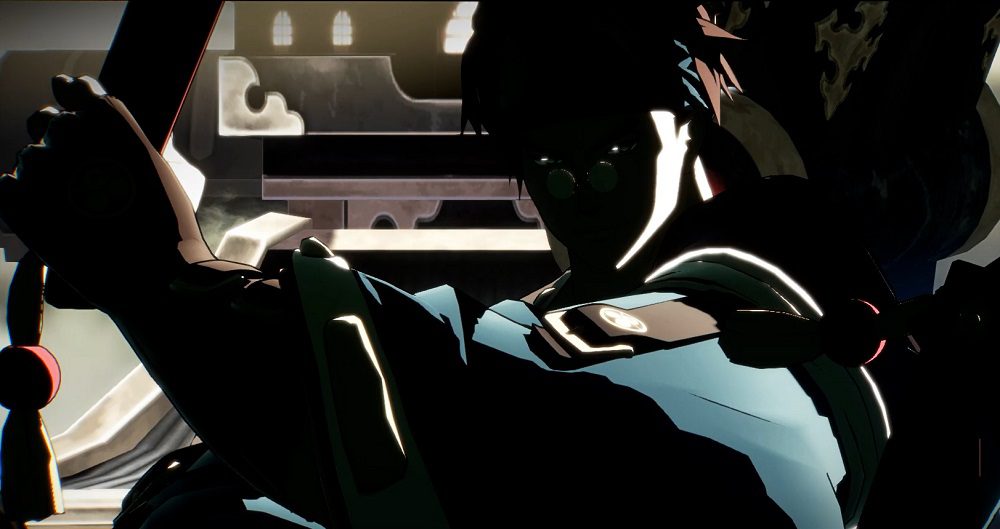 Arc System Works has announced that it will release the trailer for Anji Mito – the latest character to join the roster of upcoming fighter Guilty Gear Strive – late on December 31. There’s nothing quite like making a timely entrance.

The handsome and hot-blooded fan-fighter debuted within the Guilty Gear franchise in 2000 entry Guilty Gear X, one of the few remaining humans of Japanese descent, Anji travels the globe in a dogged quest to find “That Man,” keeping one step ahead of his opponents via his artistic and flamboyant fighting style, which combines acrobatic dancing with vicious attacks from his enchanted fans, a mythical artifact known as “Zessen.”