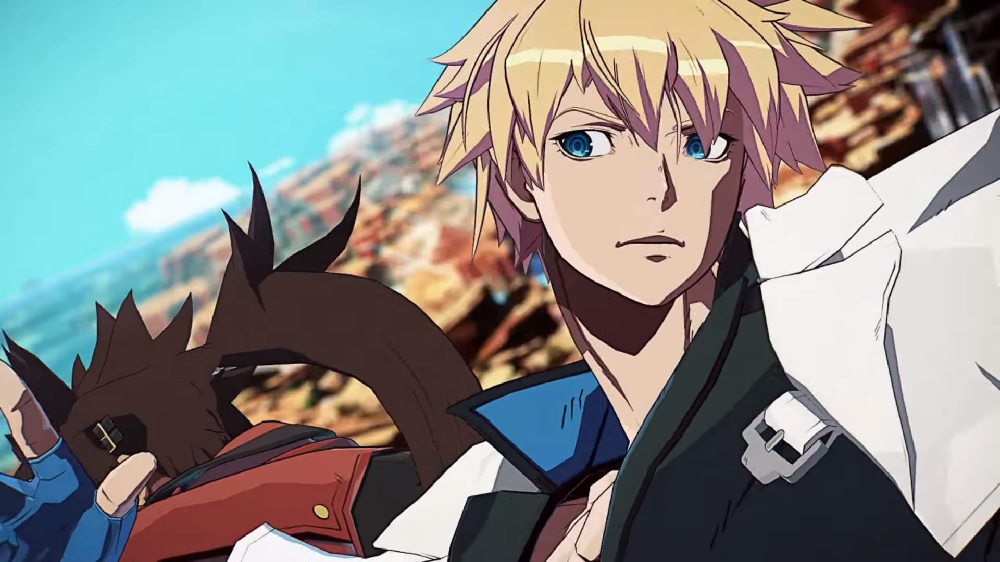 For those about to rock

This weekend, Arc System Works will unleash the first closed beta for its snazzy-looking fighting sequel Guilty Gear Strive. In order to get players up to speed on the wild GG playstyle, the publisher is releasing several “Starter Guides,” each focusing on an eclectic member of the Guilty Gear roster.

The first two videos, which you can check out below, feature Guilty Gear‘s hard-rockin’ poster boy Sol Badguy, and the slightly more demure – but no less dangerous – Ky Kyske. The four-minute videos give you a basic overview of each character, before breaking down their specials, complete with a description of each attack’s properties and, in some cases, examples of when best to use the move in neutral.

They’re really neatly conceived videos, offering players a heads-up on each of the seven characters that will be available during the beta period. Guilty Gear is a pretty tricky fighter to get to grips with, especially given its high emphasis on maneuverability, but hopefully this week’s video series will help newcomers hit the ground running