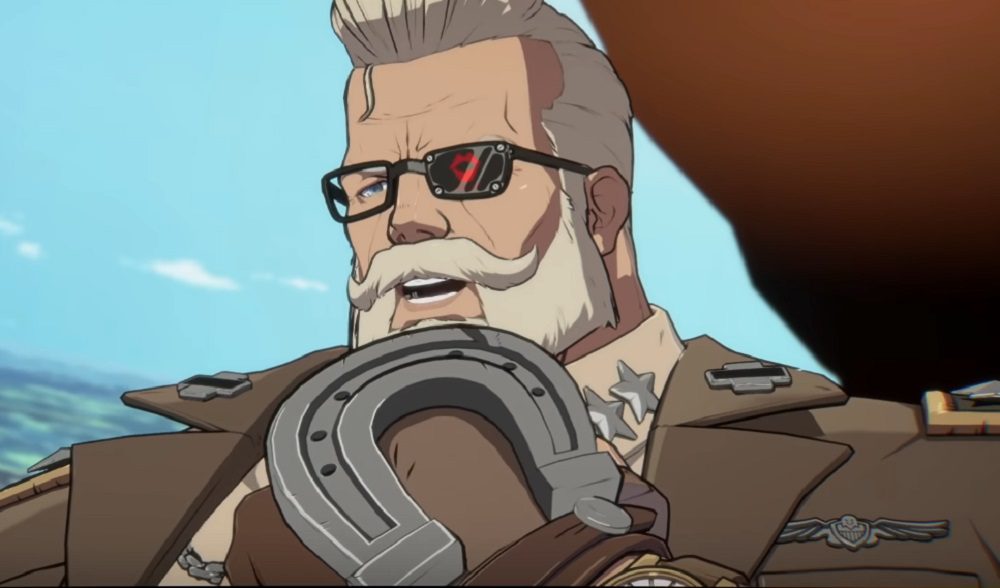 Yo, I heard you like Behemoth in your Typhoon

As you can see from the starter guide below, Goldlewis Dickinson’s battle plan is based around his devastating melee strike: “Behemoth Typhoon”. In a fascinating and unique design choice, Dickinson can swing his mighty coffin in half-circle arcs, mirroring the appropriate input made by the player.

For example, Dickinson swings his coffin from back to front after inputting 426HS, whereas he swings it from ground to sky after 268HS, or overhead after 486HS. Goldlewis can commit to any half-arc both on the ground and in the air, essentially giving him a powerful counter, anti-air attack, or combo ender from almost any given situation. It’s a novel concept and one that could prove very effective given some practice.

Additionally, Dickinson has a custom “Security Level” meter, reflective of his top-tier military background. This meter increases as the fight progresses, offering Dickinson access to enhanced versions of his specials, boosted with new useful properties. The Security Level will reset once any of these enhanced moves has been activated. 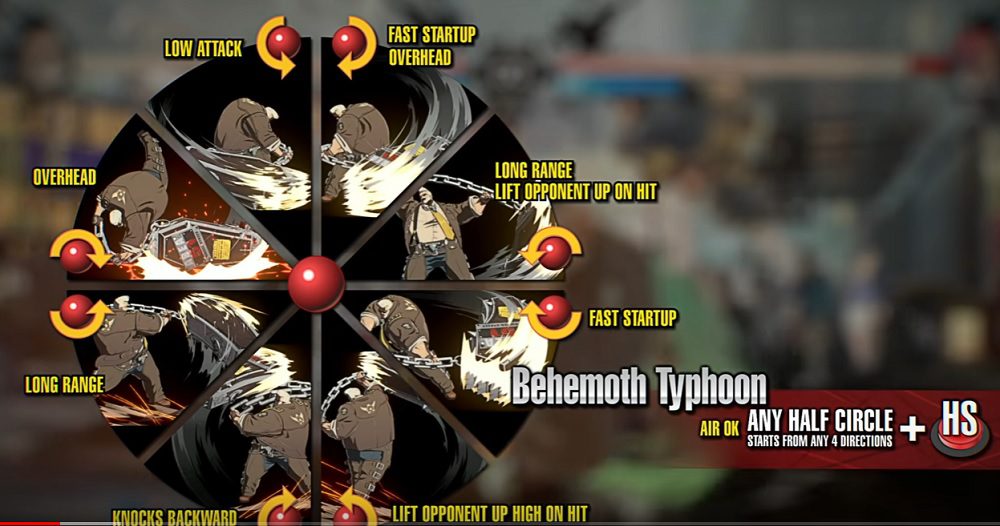 From this starter guide, Goldlewis Dickinson looks like a character that will plenty of practice, as well as keen micro-management skills, to utilize fully. The Behemoth Typhoon gimmick, correctly applied, could see Dickinson players dominate the fight, locking down the opponent, shutting down aerial attacks, and breaking through ground defense. It’s great to see another tank in GG Strive, but it’s perhaps better still to see characters with such uniquely designed fighting styles join the fray.

The first of five DLC characters to be featured in the Guilty Gear Strive Season Pass, Goldlewis Dickinson will arrive for season pass owners on July 27, before being made available to purchase by all on July 30.