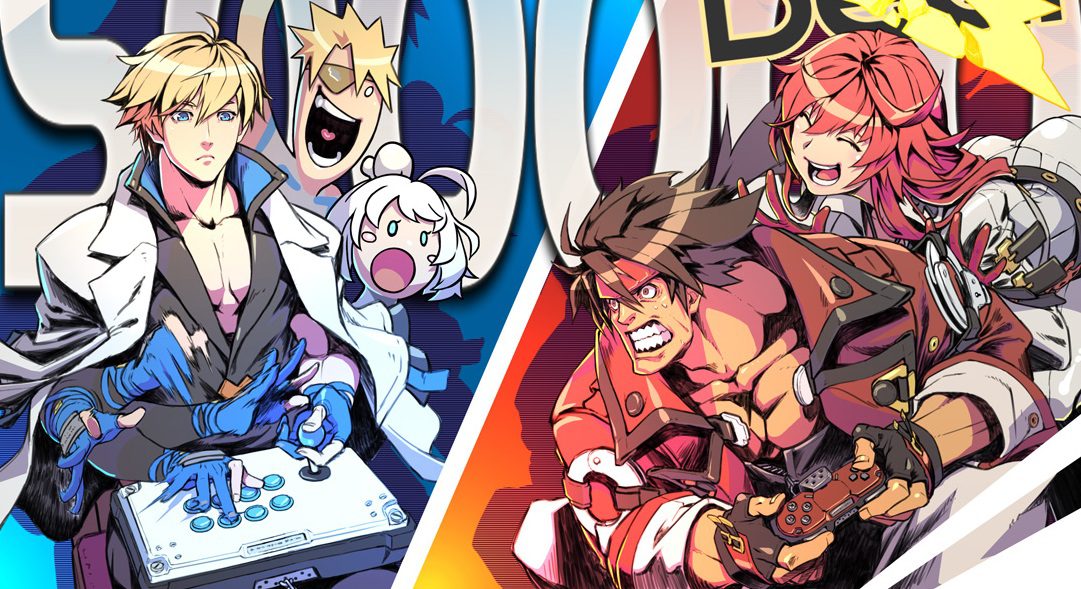 Arc System Works has proudly announced that its great fighting title Guilty Gear Strive has now passed the 500,000 sales mark. To celebrate the impressive sales milestone, the developer announced that it will reveal the identity of the first DLC character next week.

On July 20, ArcSys will take to the official Guilty Gear Strive YouTube channel to make the grand reveal, though it is offering no clues as to who the new character will be. For the GG faithful, there are already multiple fighters in the running, fueled by a previous datamine. The truth will out Tuesday. I’m amped to see who will join the roster.

Launching on PlayStation and PC platforms back in June, GG Strive takes the well-established chaos and style of the Guilty Gear franchise and streamlines it for a new audience. The new fighter looks and sounds fabulous, while attempting to offer a gateway to those new to its specific, (and fairly complex), brand of pugilistic action. These are 500,000 sales well earned and, hopefully, the new sequel will remain healthy well into the coming year’s competitive scene.

As for the new DLC character? Well, I want to see m’lady (tips fedora) Baiken join Guilty Gear Strive, but I don’t think she is in line for next week’s reveal. I won’t say who I’m predicting, (based on the aforementioned leaks), but you can probably put the pieces together yourself if you go digging. Regardless, we’ll be sure to report on the returning warrior right here on Destructoid.

#GuiltyGearStrive keeps on rocking with over 500K units worldwide!🎸🤘🤘

You can also buy the Season 1 Pass currently at a special price! 🎁 pic.twitter.com/qF6E5cZbhI