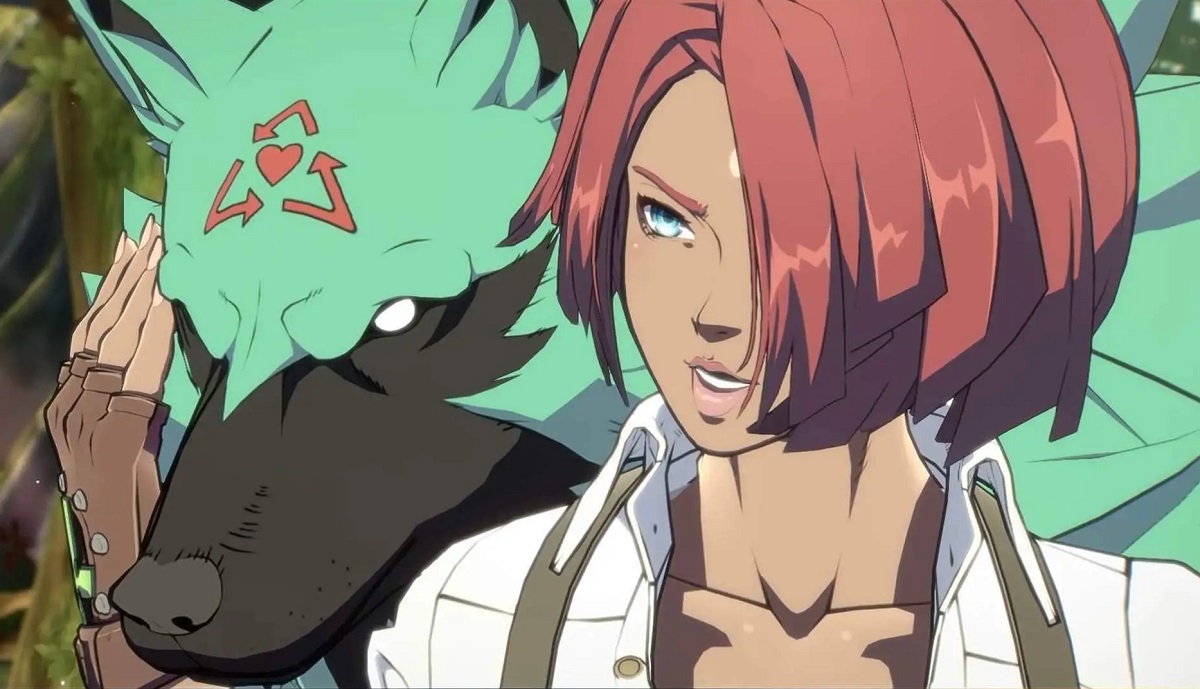 Developer Arc System Works has released a new update for its gorgeous anime fighter Guilty Gear Strive, bringing with it balance tweaks, bug fixes and, most notable of all, crossplay support between console and PC editions of the game.

Players on PS4, PS5, and PC can now all step into the ring against one another, as well as converge in lobbies, spectate each other’s matches and replays, view player profiles, and even check out the delightfully dioramic “Digital Figure” creations of their brethren. Additionally, PlayStation and PC players can also share the extremely useful “Combo Maker” mode with each other, helping all players to grow their pugilistic potential on all platforms. 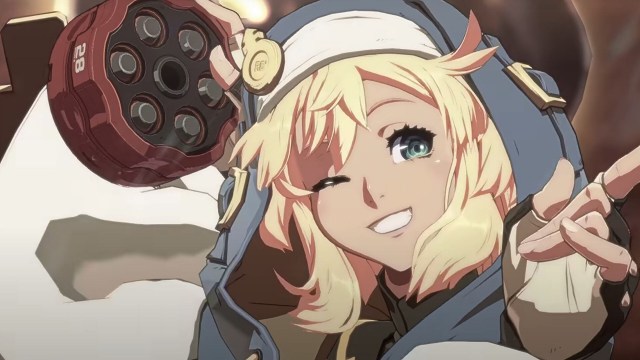 The meat-and-potatoes of the update — at least for competitive players — lies in a litany of balances tweaks made to Strive‘s cast of characters, as well as smaller adjustments to mechanics such as the Tension Gauge, proximity striking, and overall damage scaling. It seems that the rebalance as a whole has been more about “everybody coming up” rather than higher-tier characters “going down”. You can check out the changes to your favorite gear over on the official blog.

On a technical front, Update 1.24 also brings with it a litany of tweaks and adjustments across the board, from U.I. and menu issues, to audio fixes, and the stomping of a variety of bugs that would crop up in online situations. A new “Report” feature has also been added, allowing players to call out toxic behavior via another player’s “R-Code” (profile). Players can also now choose to both mute and block troublemakers, which should help to keep the locker room a little more cheerful.

Adding crossplay to Guilty Gear Strive will only help to prolong the life of the title into 2023 and beyond. This action widens the player pool and offers up the opportunity for greater battle experience across the board. It is assumed that the incoming Xbox port of Strive (scheduled to launch in spring 2023), will only bring more players into the fold, ensuring that the top-tier fighter will continue to hold its own against incoming releases such as Street Fighter 6 and Tekken 8.