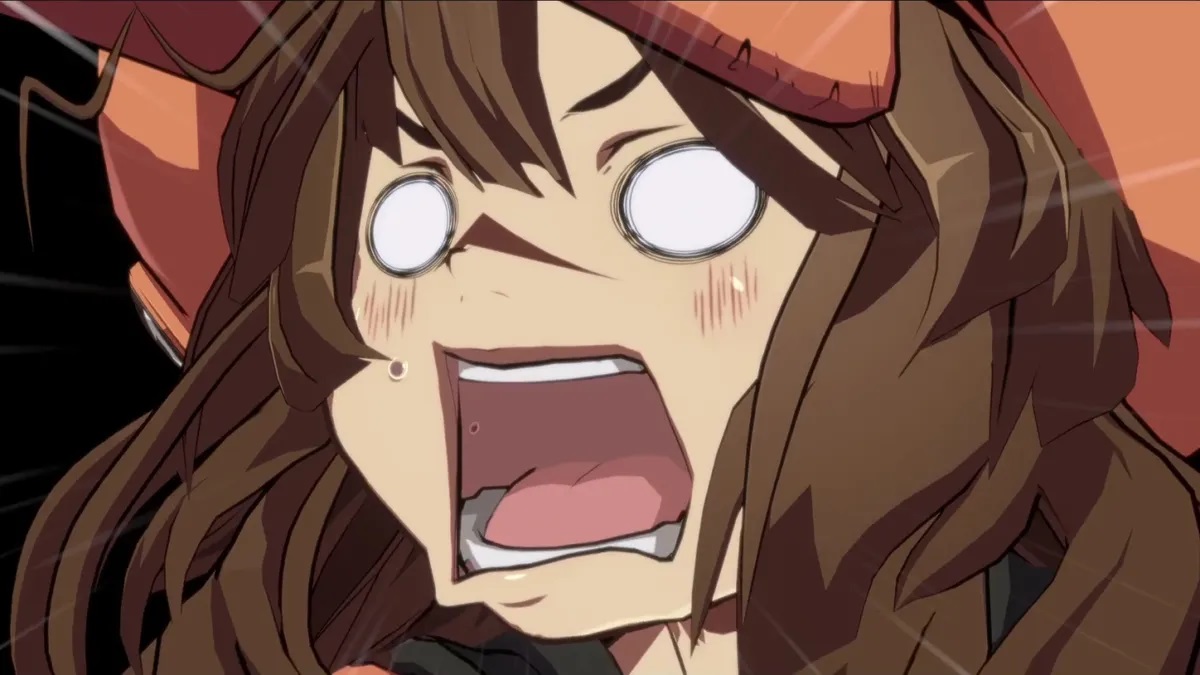 Arc System Works has announced that it will be holding a new beta for its dazzling fighter Guilty Gear Strive in February — Not only will this weekend trial be used to test the title’s upcoming cross-platform functionality, but it will also give Xbox owners their first taste of GG Strive‘s wild, colorful fighting action.

The beta, which takes place between Friday, February 3 and Monday, February 6, will take place on PlayStation, PC, and both Xbox One and Xbox Series X/S platforms. The beta will feature all 22 characters, including DLC warriors, and a variety of modes including Tutorial, Survival, Mission Mode, Combo Maker, Gallery Vs. COM, and Vs. Online. That’s a heck of a lot of free content. 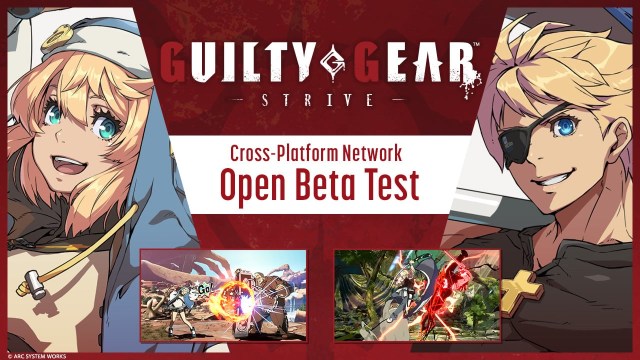 Best of all, the trial is open to all players on all platforms, regardless of whether they have purchased Guilty Gear Strive or otherwise. So, if you’ve been on the fence or wondering what all the fuss is about, then the beta weekend will absolutely provide you with your best opportunity to jump into battle with a massive range of characters and modes. Additionally, PlayStation and Xbox users can battle it out online even without a PlayStation Plus or Xbox Live Gold sub. Not too shabby!

We’ll be sure to give a heads-up when the Guilty Gear Strive beta application is available for download, so keep your eyes glued to the good ship Destructoid.

Guilty Gear Strive is available now on PlayStation and PC platforms. The Xbox port will launch in spring.