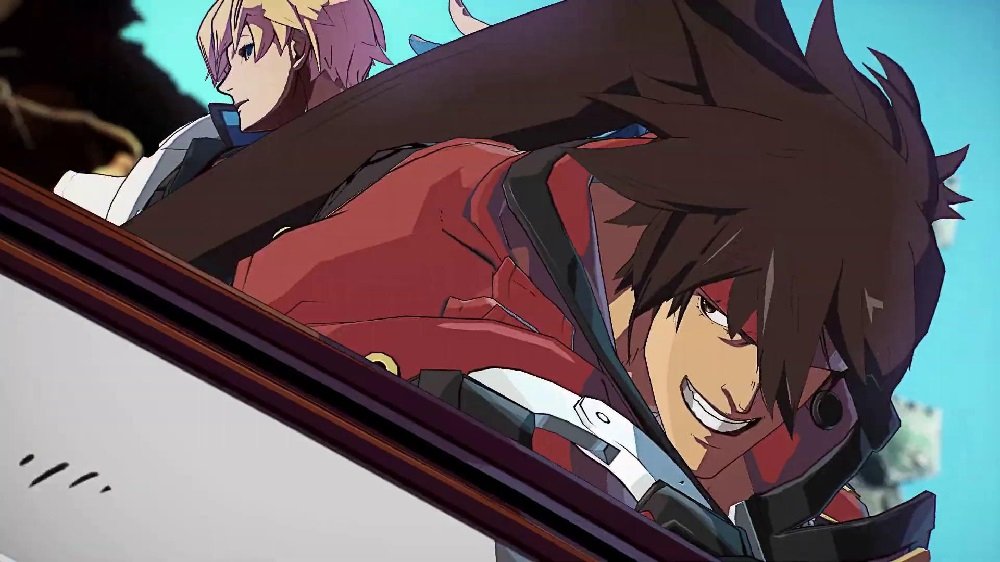 Alongside many other fighting game fans, I’m really looking forward to checking out Guilty Gear Strive. While on first impressions it appeared that Arc System Works’ sequel would see little more than a few extra characters and mechanics, the ensuing trailers really stoked the hype fires with their exciting action and gorgeous character designs.

While we still don’t yet know quite when GG Strive will drop, we do now know that fans can get a sneak preview of the anime fighter next month, as ArcSys has announced a date for its previously teased closed beta. The beta will take place on PS4 between April 16-19, and will feature seven GG veterans, including Sol Badguy, Ky Kiske, May, Axl Low, Faust, Chip Zanuff, and Potemkin.

Interested parties – that’s you and me, bucko – should sign-up right here before April 6. Then sit back, cross your fingers, and hope you make the cut. The lucky beta testers will receive notification by April 12. Incidentally, ArcSys stated that while Guilty Gear Strive will feature rollback netcode, this system isn’t in place just yet, so the beta will feature delay-based netcode and might not be indicative of the final product.