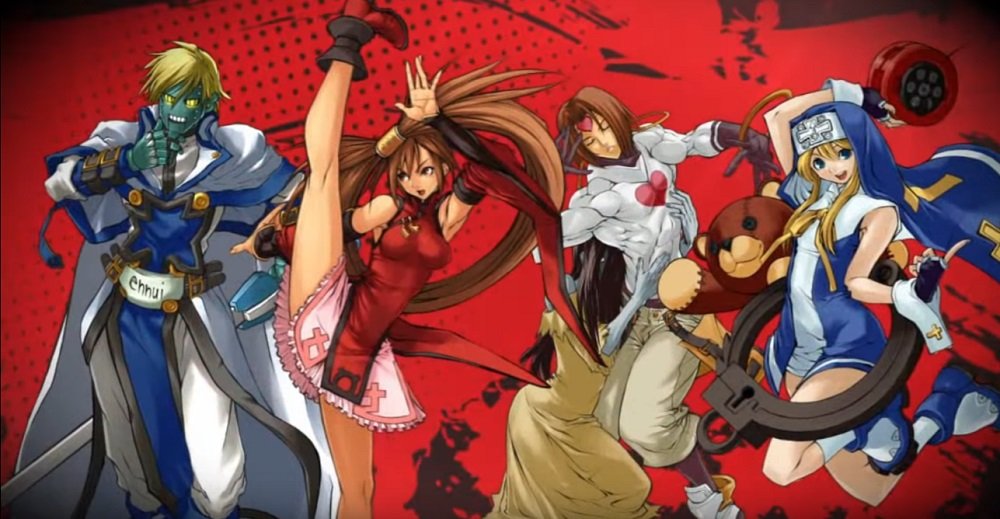 Following on from the fresh reveal of Guilty Gear Strive‘s new moniker, Arc System Works has also announced that Guilty Gear 20th Anniversary Pack is headed to Nintendo Switch in North America. The double pack was previously only made available in other territories such as Europe and Japan.

No release date was announced, but at least North American fans, (or those who didn’t import a European edition), can take comfort that some classic GG action will be headed their way in the future.