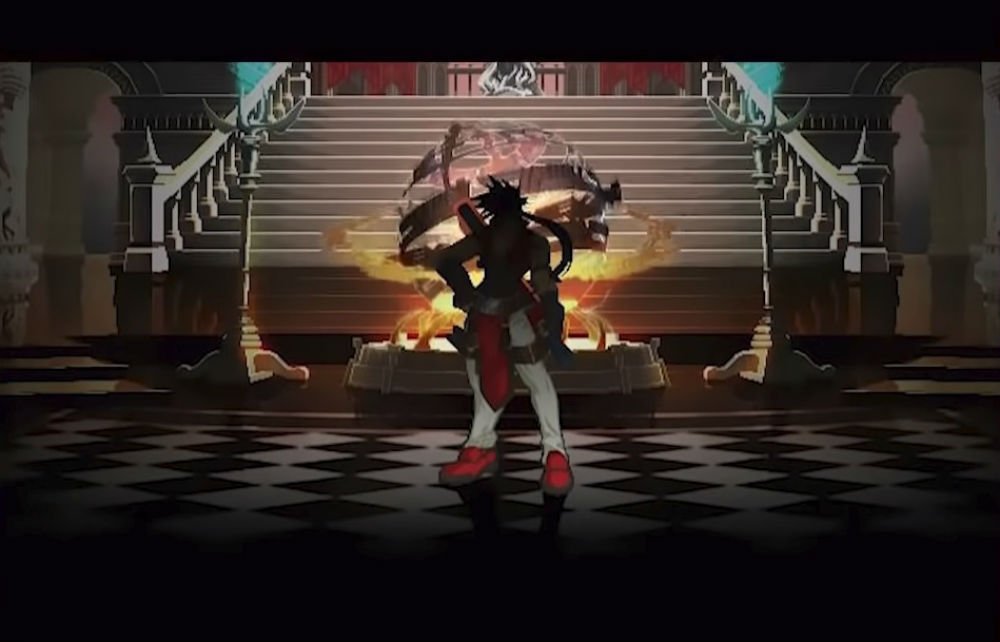 Arc System Works and PQube have teamed up to deliver Guilty Gear 20th Anniversary Edition, which is now slated for a spring 2019 release date on Switch. It’s basically a re-release of the 1998 original plus the already announced Guilty Gear XX Accent Core Plus R as a bundle.

PQube clarifies that both games will be available separately just in case you don’t care for either of them, and that the original Guilty Gear will arrive on PS4 around the same time as the Switch version. Accent Core Plus R is not coming to PS4. As a note, the Switch version is getting a physical option, but PQube is sticking to digital for PS4.

It’s hard to really recommend either unless you’ve already played them in the past. Guilty Gear Xrd Rev 2, the latest entry in the series, is far more accessible to newcomers and still maintains one of the greatest visual styles on the market today. Still, I’ll always have a soft spot for the original that started it all as it holds up.