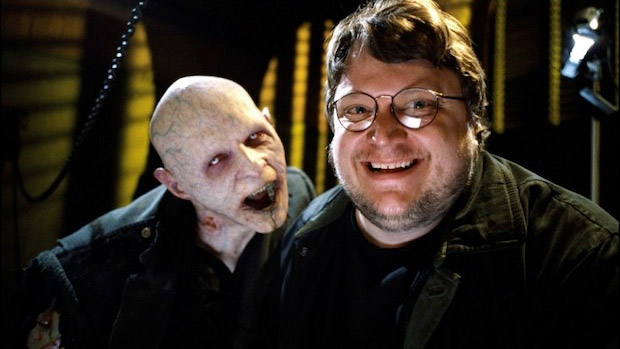 Listen for GLaDOS in his next movie

inSANE was originally going to mark the beginning of a full trilogy of games from director Guillermo del Toro, but it was dropped by THQ earlier this year. There’s still hope yet: the IP rights went back to del Toro, and it sounds like he’s not giving up on making this a reality.

Speaking at New York Comic Con about the film Pacific Rim — which, by the way, will have an AI voiced by Portal‘s Ellen McLain (GLaDOS) and sounds amazing, conceptually — he told Kotaku that “now we are talking to developers” about inSANE. “I’m not giving up,” he explained.

When asked who his dream developer for the project would be, del Toro was quick to say “I’m a big fan of Valve,” hence how the aforementioned bit of trivia came about.