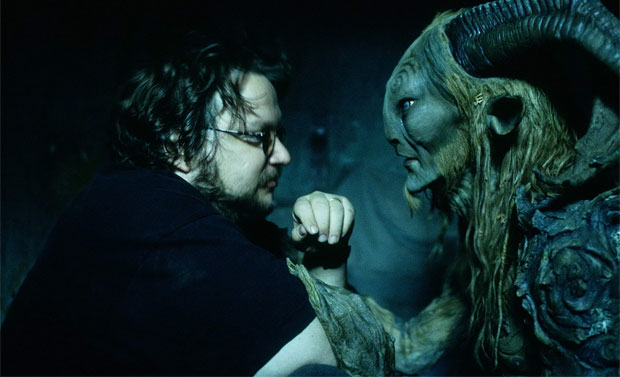 Big news for fans of Guillermo del Toro (Pan’s Labyrinth, Hellboy series)! Speaking with MTV News, the director revealed that he’s finally ready to shift into the games side of the entertainment industry.

“One of the things we’re announcing in the next few weeks is a big deal with a big company. We’re going to do games that are going to be technically and narratively very interesting,” he says.

“It’s not a development deal. We’re going to do it. We’re doing them. And we’re going to announce it soon enough.” Consider me excited. My love of bizarre creature designs and hatred toward rampant CGI in movies has turned me into a fan of del Toro’s work over the years.

He’s got the pure imagination needed to make truly interesting games, which is why I sincerely hope this deal is for a brand new IP. What genre would you like to see del Toro tackle?