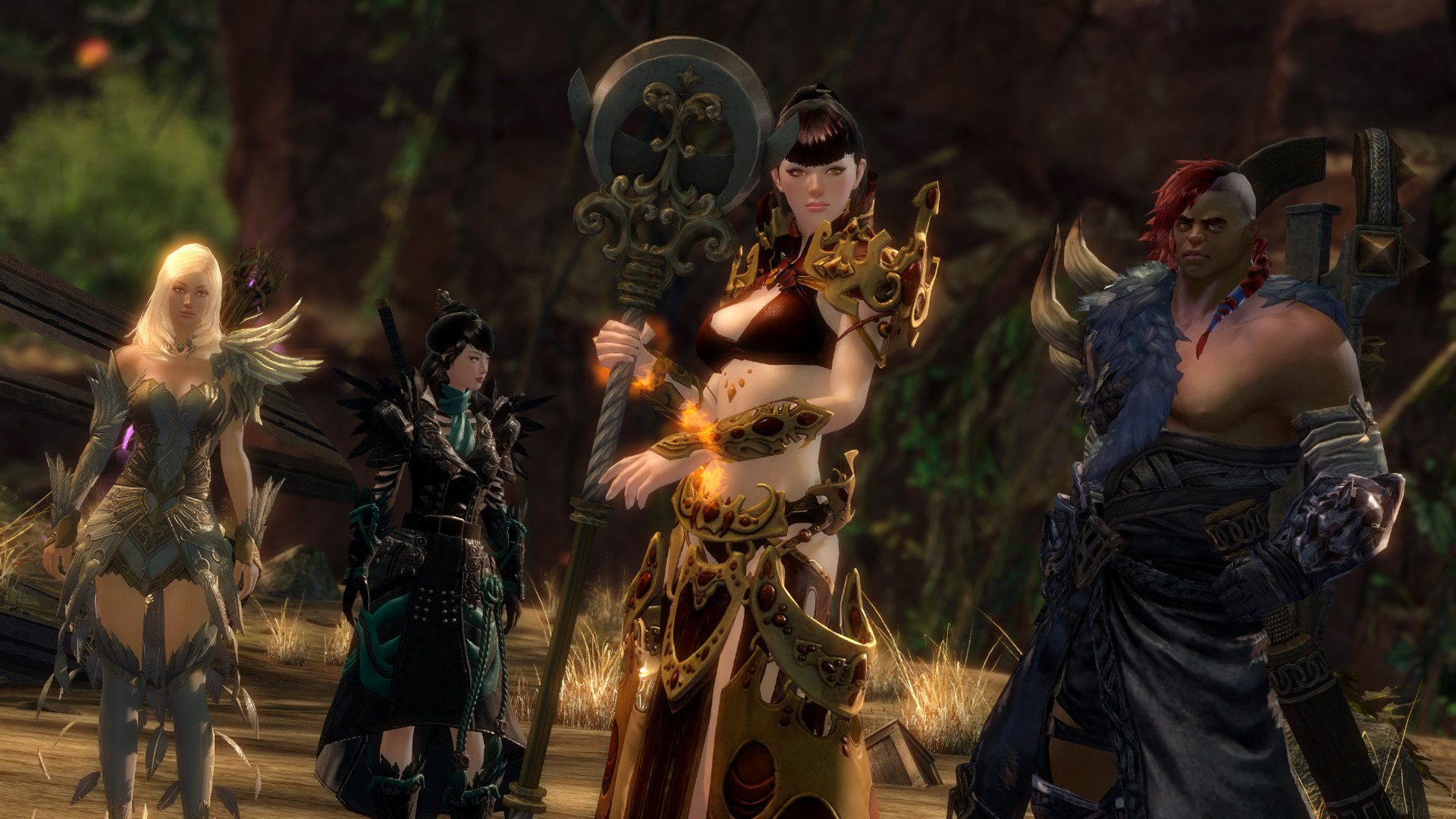 Eight years later, Guild Wars 2 is finally coming to Steam. Out of nowhere. ArenaNet also shared a vibrant teaser trailer for the 2021 expansion End of Dragons that references Cantha and Kuunavang.

The subscription-less MMO will be playable on Steam starting in November – who knew the day would ever come? – but there’s a big caveat: current player accounts “cannot be accessed via Steam.”

In other words, the Steam edition of Guild Wars 2 will have “the same maps and servers,” and “everyone plays together,” but accounts won’t be able to transfer over from the ArenaNet launcher and vice-versa.

With that in mind, the Steam release is about pulling in new audiences (or, I guess, bringing back lapsed fans who dropped the game years ago and wouldn’t necessarily mind starting fresh on Steam along with their buddies). It’s wild to think that I was into Guild Wars 2 way back when. I can’t imagine returning – MMOs aren’t compatible with my day-to-day in 2020 – but plenty of people will dig it.

Your First Look at Guild Wars 2: End of Dragons [ArenaNet] [Thanks, elric6]