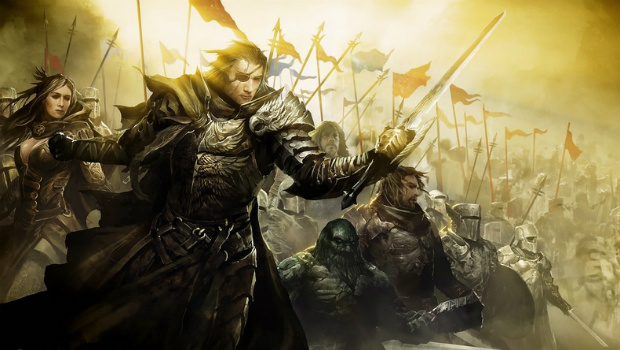 I doubt that it will come as a surprise to anyone, but ArenaNet have revealed that Guild Wars 2 will indeed be stealing many of our lives this year. It seems inevitable that I’ll be spending a significant portion of 2012 entangled in MMOs. With the first closed beta now over, even more people will be getting a sneaky taste of what Tyria has to offer with additional beta tests.

“Select” members of the press will be invited to participate in the beta soon and then, in March and April, the beta will be opened up so even more folk will have a chance to participate. There’s no release date yet, but “later this year” is enough to get my juices flowing. Now I need to go and find a goat (or child) to sacrifice in order to become a select member of the press.