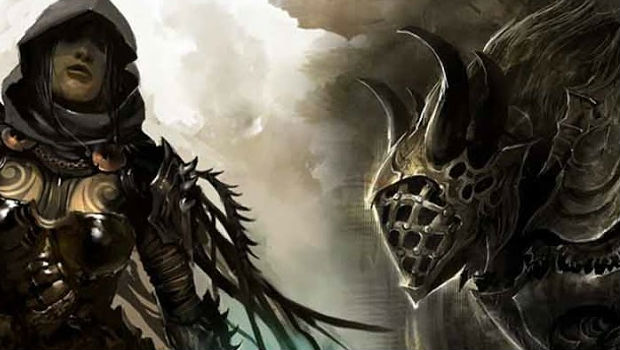 Guild Wars 2 had a pretty tall order to fill when it was released. It sought to change up the MMO formula once and for all, and despite the fact that I wasn’t a fan of the original Guild Wars, I think it succeeded in spades.

Still, the real test is sales, and ArenaNet succeeded in that regard — they’ve just informed us that Guild Wars 2 has broken the three million sales mark. To celebrate, game director Colin Johanson explains that ArenaNet is far from done with Guild Wars 2, and describes a number of updates in this 2013 content preview video.

The whole “pay initially to get in, then it’s free” thing seems to be working out for them. Honestly, it’s a great system for me, as I tend to play other subscription based MMOs off and on, but I’m always able to jump back into Guild Wars 2 whenever I want, even if it’s just for a few days a month.