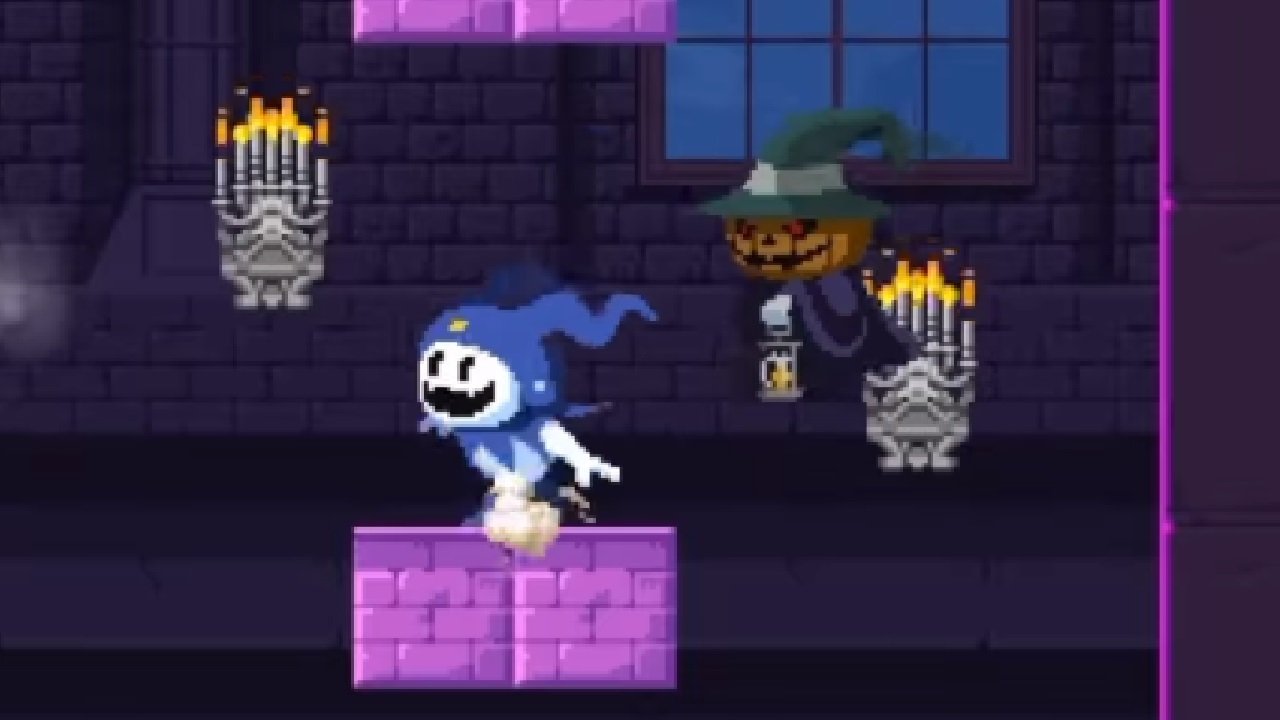 If you’re a fan of Shin Megami Tensei but you are far from fluent in Japanese, you’re probably pretty bummed out that you can’t partake in that Jack Frost Metroidvania game that Atlus put out.

Well, good news! Good old Bento_Brento was kind enough to release a translation for us. He tweeted out some simple instructions for installing the patch if you aren’t comfortable blindly foraging through those files.

Translation of Synchronicity Prologue: done! Some text couldn’t be edited, so consider this V1 for now. Enjoy! https://t.co/VAd4d3ZVOc pic.twitter.com/Ti89mVFyT4

The instructions are pretty straightforward:

You can grab the file from DropBox here. It’s worth mentioning that this won’t edit all of the text. Bento called it a first version. With any luck, updated versions won’t be far behind.