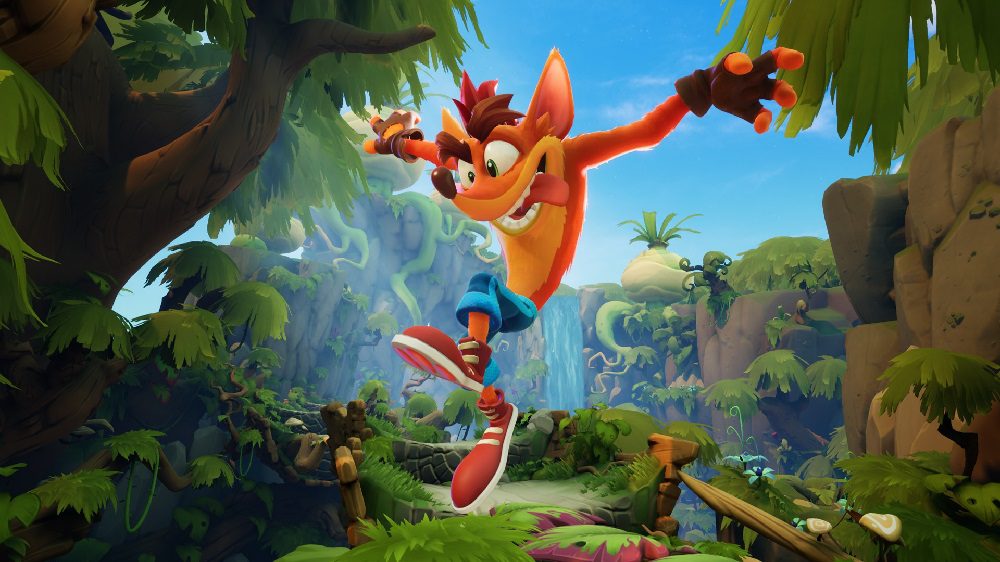 Death, Taxes, and Crash Bandicoot being a smash success in the UK. Yes, of no surprise to anybody, Activision’s Crash Bandicoot 4: It’s About Time has debuted in the top spot of the UK Charts, dethroning Nintendo’s retro compendium Super Mario 3D All-Stars.

The mad marsupial just pipped Electronic Arts’ Star Wars: Squadrons to the number one slot, with only around 1,000 physical copies between the two new releases. Never bet against Crash, as many of you will remember when Crash Bandicoot N.Sane Trilogy ruled the roost – for what seemed like forever – back in 2017.