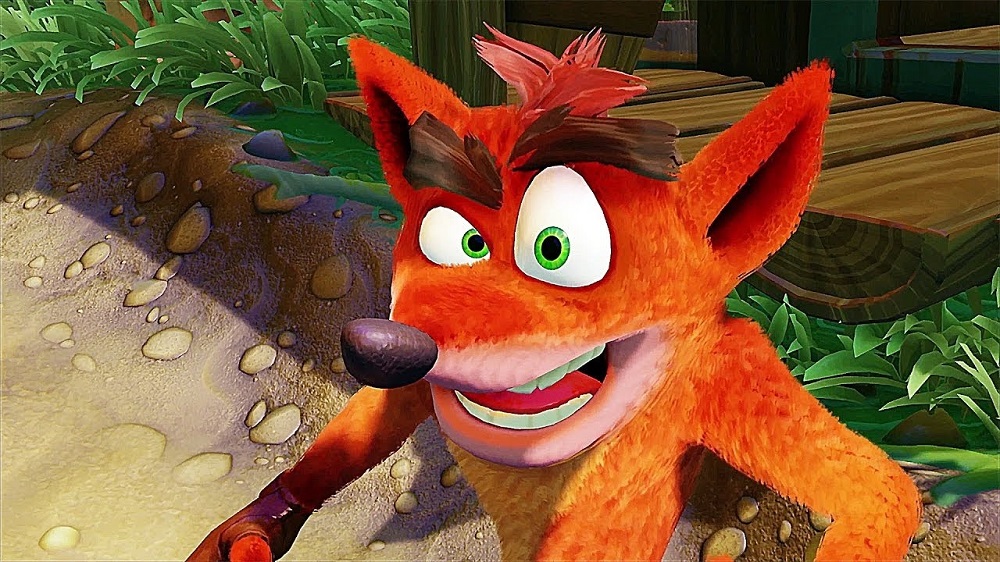 Stalwart titles return for the holidays

Despite the rigidity of these releases, holiday shopping has shaken up the back-end of the Top Ten somewhat. Super Mario Odyssey climbed from eighth place to sixth, making it the most enduring Switch release in the UK charts to date. Top Ten veterans Grand Theft Auto V and Crash Bandicoot N.Sane Trilogy have made an inevitable comeback, with both reappearing in the big leagues.