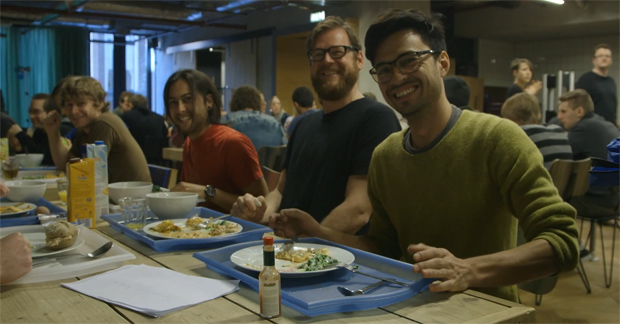 Perhaps not as far off as originally thought

In a video about Killzone: Shadow Fall and developer Guerrilla Games posted to the PlayStation Japan YouTube channel, the studio’s next project was ever so briefly talked about again.

“We are working on a new IP,” said executive producer Angie Smets. “We started on that already two-and-a-half years ago, but unfortunately we cannot share details yet of the new IP so you’ll have to be a bit more patient on that.”

Last we heard of the unannounced game, Shadow Fall lead designer Eric Boltjes said Guerrilla “[wants] to keep it fresh,” remarking that the title was “completely different to Killzone.” Always a pleasure to hear that this stuff is in the works instead of yet another sequel.