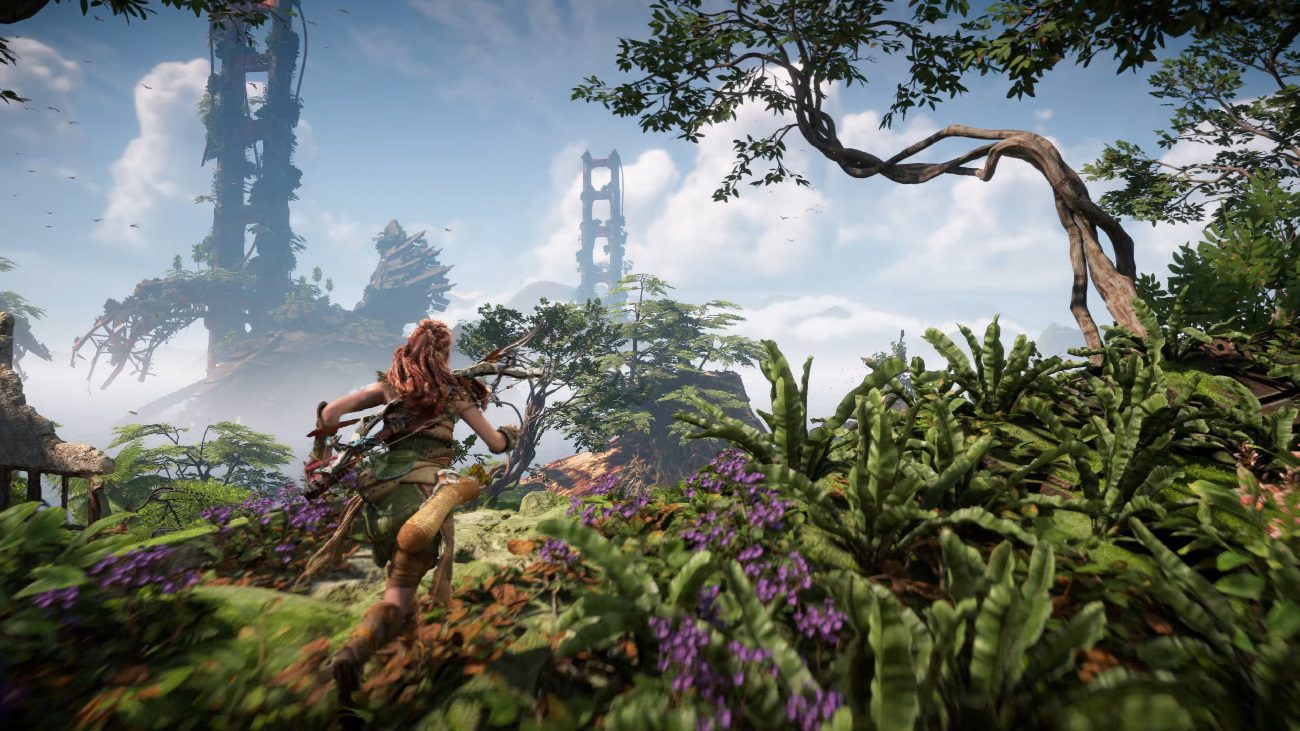 When it finally drops, you won’t see me for weeks

It’s been rumored for years at this point, and fans of the series have been desperately trying to manifest it into existence, but now it’s official: Guerrilla is working on a Horizon multiplayer project, as they confirmed via their Twitter account today. It wasn’t so much of an announcement specifically highlighting the upcoming multiplayer game as it was a post of job listings, but it’s confirmation and that’s all I care about. Even when these big studios try to play their cards close to their chest, it’s those darn job listings that always give them away — they have to make the game somehow, and I find it kind of a fun tradition now that we find out in a kind of indirect way.

It's an exciting time to join us! We have many open roles across multiple departments, so check them out on our Careers page and apply today!https://t.co/G9tvnSkQQQ pic.twitter.com/Xqab1JGabV

The text of the tweet itself is innocent enough, but the studio announces their future plans clearly within the attached graphic. “We are continuing to create epic solo adventures for Aloy. But there is more,” the post reads. “A new internal team is developing a separate Online Project set in Horizon‘s universe. Featuring a new cast of characters and a unique stylized look, friends will be able to explore the majestic wilds of Horizon together.” Okay, so maybe this time around, the announcement was a bit more direct than usual.

Guerrilla has a whole host of new positions open from Combat Designers to Technical Artists to Programmers, but admittedly the roles that intrigue me the most are the narrative-focused positions. It’s cool to see that the studio is investing some of its new talent into the storytelling side of things, because Horizon is so well known for its incredible worldbuilding and engaging narrative. I will absolutely be looking forward to any updates on the project, but this announcement alone is enough excitement to keep me going for a while.