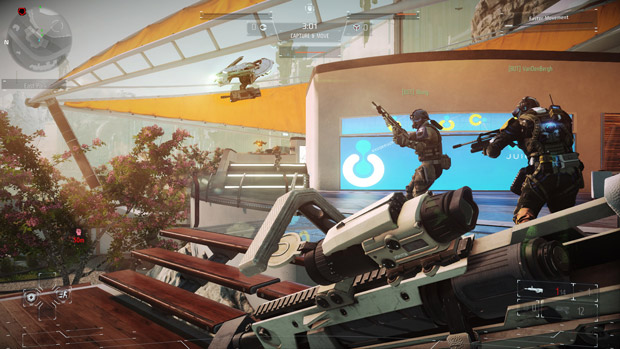 Studio has a desire to ‘keep it fresh’

As work on Killzone: Shadow Fall wraps up, some members of the development team have transitioned to another project. This isn’t an uncommon practice — certainly not for larger studios like Guerrilla — but there is a sliver of news here. Speaking to Eurogamer, lead designer Eric Boltjes has confirmed that the next game is a new intellectual property.

It’s been nothing but Killzone at Guerrilla for quite a while now. Coming off of Shadow Fall, I’m sure both fans and the developers alike are ready for something different.