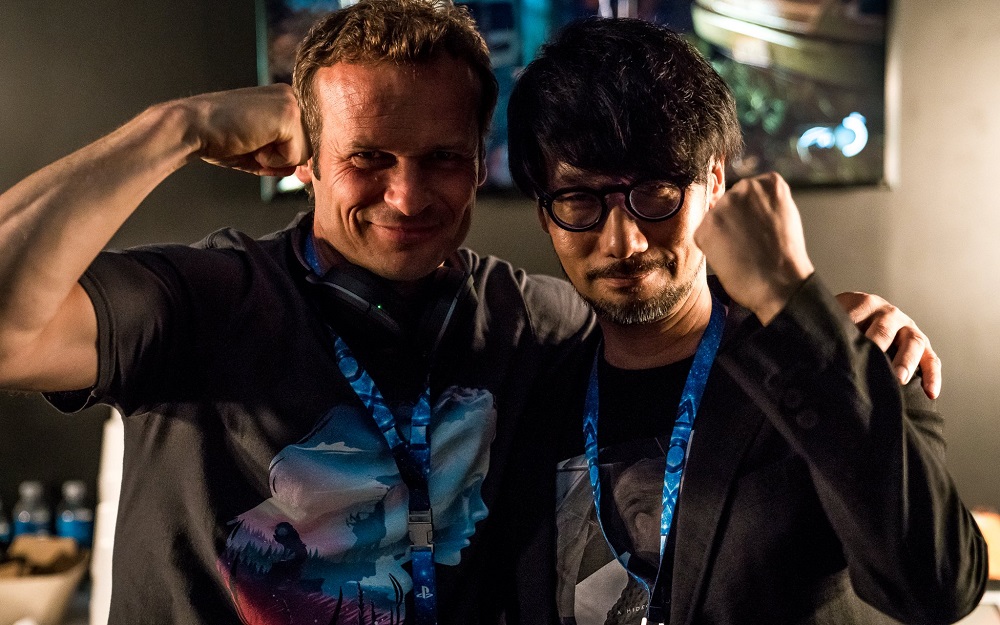 PlayStation has announced that, effective immediately, Guerrilla Games’ former Managing Director Hermen Hulst has taken the role of PlayStation’s Head of Worldwide Studios, where he will oversee the many of the company’s biggest and most prestigious development teams.

Hulst co-founded Amsterdam-based studio Guerrilla Games back in 2000, and has since gone on to be a key player in both the development of the Killzone series and, most recently, open-world adventure Horizon: Zero Dawn. Guerrilla’s Decima engine was also utilised in Hideo Kojima’s new release, Death Stranding, with Hulst’s team helping out with development of the sci-fi adventure.

“I have worked closely with PlayStation and the entire Worldwide Studios family since 2001, and I have the utmost respect and admiration for the creative talent and ambitious ideas within the network of studios across the US, Europe, and Japan,” said Hulst in an official press release. “I am beyond excited to have the opportunity now to lead such an inspired and talented team whose singular mission is to build amazing games for PlayStation fans.”

In his new role at PlayStation, Hulst will be involved with the output of major players such as Naughty Dog, Bend, Sucker Punch and Sony Santa Monica. A hefty task I’m sure you’ll agree. Guerrilla itself will continue to push forward, with team members Angie Smets, Jan-Bart van Beek and Michiel van der Leeuw acquiring Hulst’s duties in his stead.

Meanwhile, the former Head of Worldwide Studios, Shuhei Yoshida, will head up a new initiative within PlayStation to help the growth of third-party independent studios. Reporting to PlayStation CEO Jim Ryan, Yoshida will help external developers access the tools, tech and resources necessary to facilitate homespun titles for the PlayStation platform.

“I am thrilled to announce Shu Yoshida as head of this new initiative,” said Ryan in the same release. “Everybody knows just how passionate Shu is about independent games – they are lifeblood of the industry, making our content portfolio so special for our gamers. These wildly creative experiences deserve focus and a champion like Shu at PlayStation who will ensure the entire SIE organization works together to better engage with independent developers through a culture of supporting and celebrating their contributions to PlayStation platforms.”