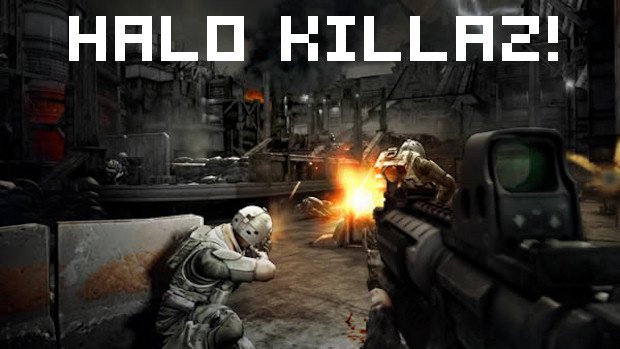 When the original Killzone was announced and the hype was growing to ridiculous levels, one specific term seemed to regularly pop up in the gaming press — “Halo Killer.” Since then, the franchise has been unable to shake the image of being Sony’s answer to Microsoft’s premier series, and that’s not an image developer Guerrilla Games has been keen to propogate.

“We generally don’t mind [comparisons], as I can think of worse franchises to be compared to than [Halo or Call of Duty],” explains GG managing director Herman Hulst in the latest Game Informer. “What I don’t like is being labeled as the “killer” of franchise X.

“We’ve set up Killzone as a universe and an experience in its own right, without wanting to benchmark it against any one particular game. We’re, obviously, gamers ourselves and we play anything from World of Warcraft to LittleBigPlanet to MotorStorn or Guitar Hero, but there isn’t one title that has been the biggest influence.”

It’s kind of a shame that developers themselves become victims of the marketing hype and fanboy arguments, as I’m sure they themselves just want to make a good game and don’t really care about console wars. It is indeed tragic, but Killzone 2 is obviously a Halo Killer as it is the best FPS ever made and anyone who disagrees is a spastic.