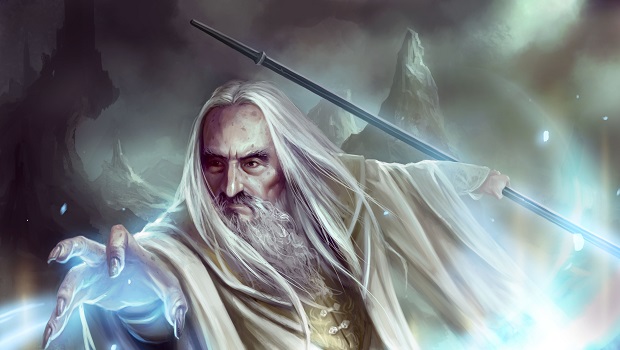 Guardians of Middle-earth, Monolith’s MOBA which launched on consoles last December, has had yet another downloadable guardian released. This time around, it’s Saruman the White.

Saruman servers as an Enchanter and has some rather nifty abilities including Focused Magic which stuns nearby enemy guardians and Burst Shield which explodes over an area, silencing as well as causing damage to nearby enemies.

For those playing Guardians of Middle-earth, how are you finding things so far? Will you be picking up Saruman?