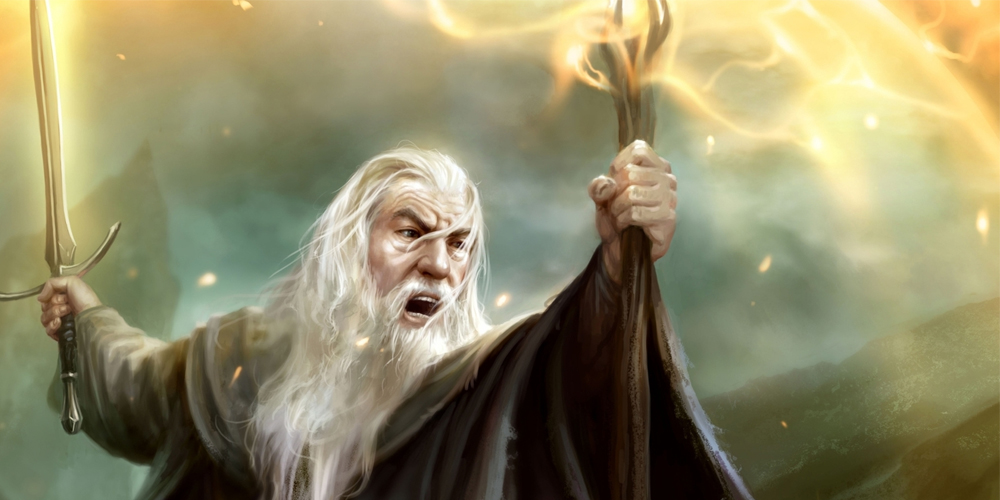 The one MOBA to rule them all?

MOBA and LOTR: two four-letter acronyms that mean nothing to most people but a whole lot to some. Warner Bros. Interactive is hoping that there is overlap between the two and that this overlap will occur on consoles, where massive online battle arenas (derp). or MOBAs, have yet to make a splash.

So, it’s fair to say Guardians of Middle-earth has a lot riding on it. And yet, it’s been tossed into the cold winter by its publisher, with less fanfare than Denny’s Hobbit-themed menus. Is there a good reason for this? No, there really isn’t. Read on to find out why.

As someone with no interest in MOBAs and little investment in the greater LOTR world, you could say that I’m not Guardians’ ideal audience. With reluctance, I picked-up a controller and played Guardians at E3. It became one of my favorite games of the show and I’ve been patiently waiting to return to it, if only to confirm that I’m not losing my mind. After getting in a couple pre-launch matches, I feel experienced enough to share my thoughts on the game’s combat, presentation, and controls. Since a MOBA relies heavily on community, netcode, and leveling mechanics, a full review will have to wait for later in the month. For now, here are my impressions of Guardians.

The first thing that strikes me about Guardians is how great a difference a controller makes. Moving my chosen avatar with the left thumbstick, striking with the right trigger, and using abilities with the face buttons brings a tactile, immersive quality that is missing in MOBAs on PC. Make no mistake: This is not Devil May Cry or anything of its kind. Guardians is still a very slow-paced strategic game, but one far more accessible and immediately rewarding than its PC brethren.

Monolith Productions — those geniuses behind hit RTS series such as No One Lives Forever and F.E.A.R. (#joke) — manage to get the controls right but have completely botched what is arguably the most important aspect of the game: Tutorials. Even playing with developers who were constantly advising, it seemed very few people in my sessions knew what the hell to do. I don’t blame them; I’m one of them.

If you know anything about MOBAs, you likely know that the complexity comes from loadout choices and team management. Guardians doesn’t skimp on these things, but it doesn’t do a good job of explaining these things to new players either. I’m very interested in seeing if experienced MOBA players A) abandon Guardians because the ratio of clueless players, B) help the newcomers grow, or C) get angry and yell at us (see: DOTA and League of Legends).

The maps of Guardians are much smaller and simpler than those you’ll find in DOTA 2. The darker tone of Guardians’ environments may fit the fiction but they make for some dull arenas that lack color and depth. As a LOTR fan, the most exciting visuals come from seeing your favorite characters battling on screen. There is a huge selection to choose from and each feels unique. Each character has a difficulty bar on its stats screen, encouraging new players to pick characters with more forgiving playstyles. For example, mastering Gollum’s hit-and-run style can be very tricky, while another character that focuses on setting traps is quickly learned.

I feel I have a steep hill to climb in understanding the ins-and-outs of Guardians‘ dauntingly complex loadout system that includes relics, belts, potions, and custom abilities that drastically change how your character plays. Nevertheless, I’ll keep at Guardians due to its addictive combat, great flow, and intuitive controls. For a MOBA, it provides a quick, fun arcade high that I don’t associate with the genre. Hopefully, the game will foster a great community instead of quickly patter out (here’s looking at you Gotham City Imposters).