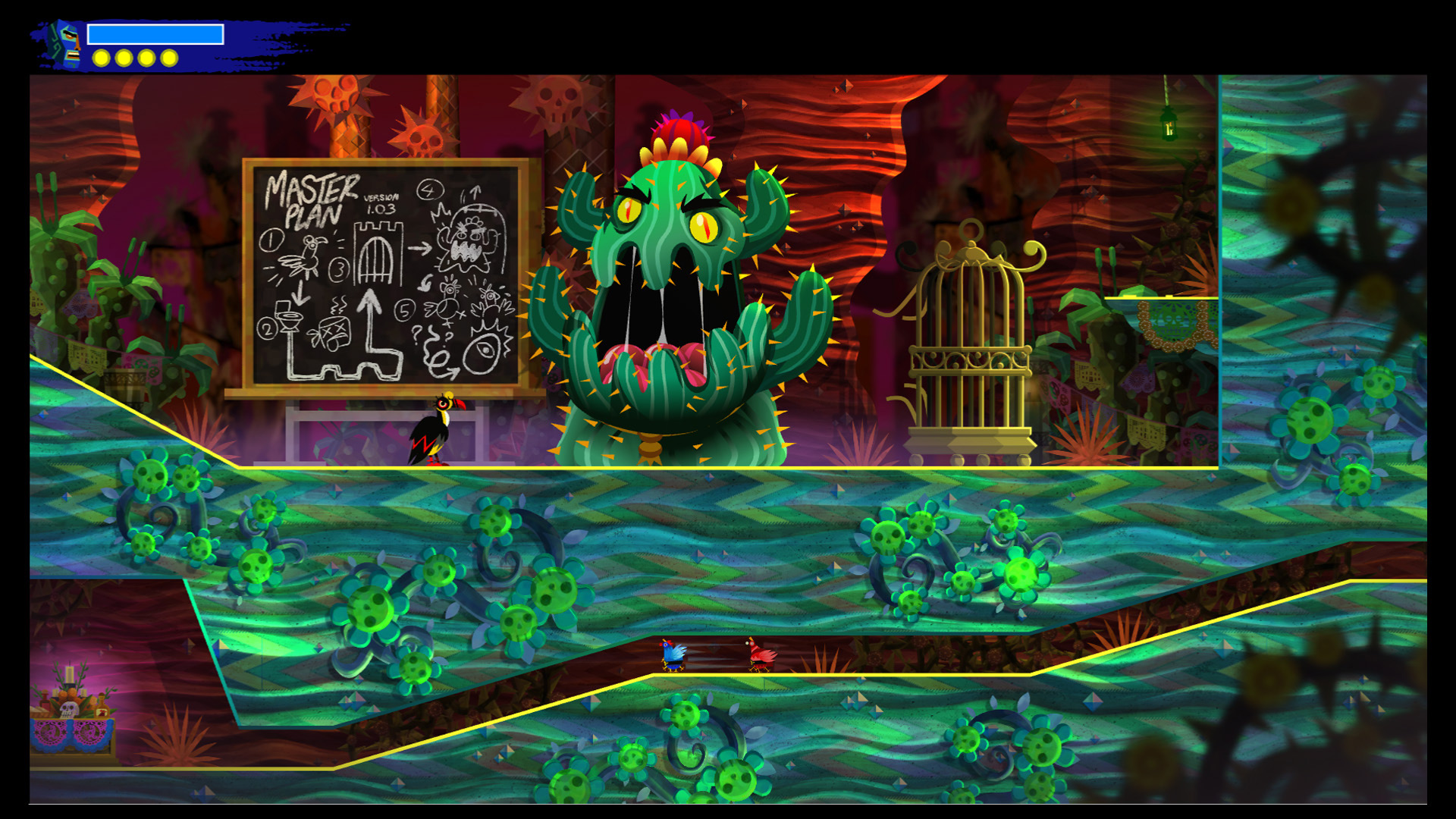 December 10 for Switch, January for Xbox One

It’s been a wonderful year for metroidvania fans, but one game I had particularly high expectations for was Guacamelee 2. It delivered. The story, the co-op brawling, the tricky but fair platforming challenges, the humor, the art direction and music — pretty much everything is well-executed. It’s a good time!

There’s just one little issue: I haven’t heard Guacamelee 2 come up a ton in conversation. Maybe it was the timing? Maybe you were waiting for a specific port to come out first? In any event, I hope more people check out the sequel soon. It’s a perfect “winter break” game to sink your teeth into.

DrinkBox is bringing Guacamelee 2 to Nintendo Switch next month, as previously reported, but now we have a precise launch date: December 10, 2018. Pre-sales have begun on the eShop with a 10 percent discount, and folks who own the original Guacamelee for Switch can save 30 percent.

Additionally, Guacamelee 2 is planned for Xbox One sometime in January 2019.

With all that said, play this dang game. You need to meet the Chicken Pope.