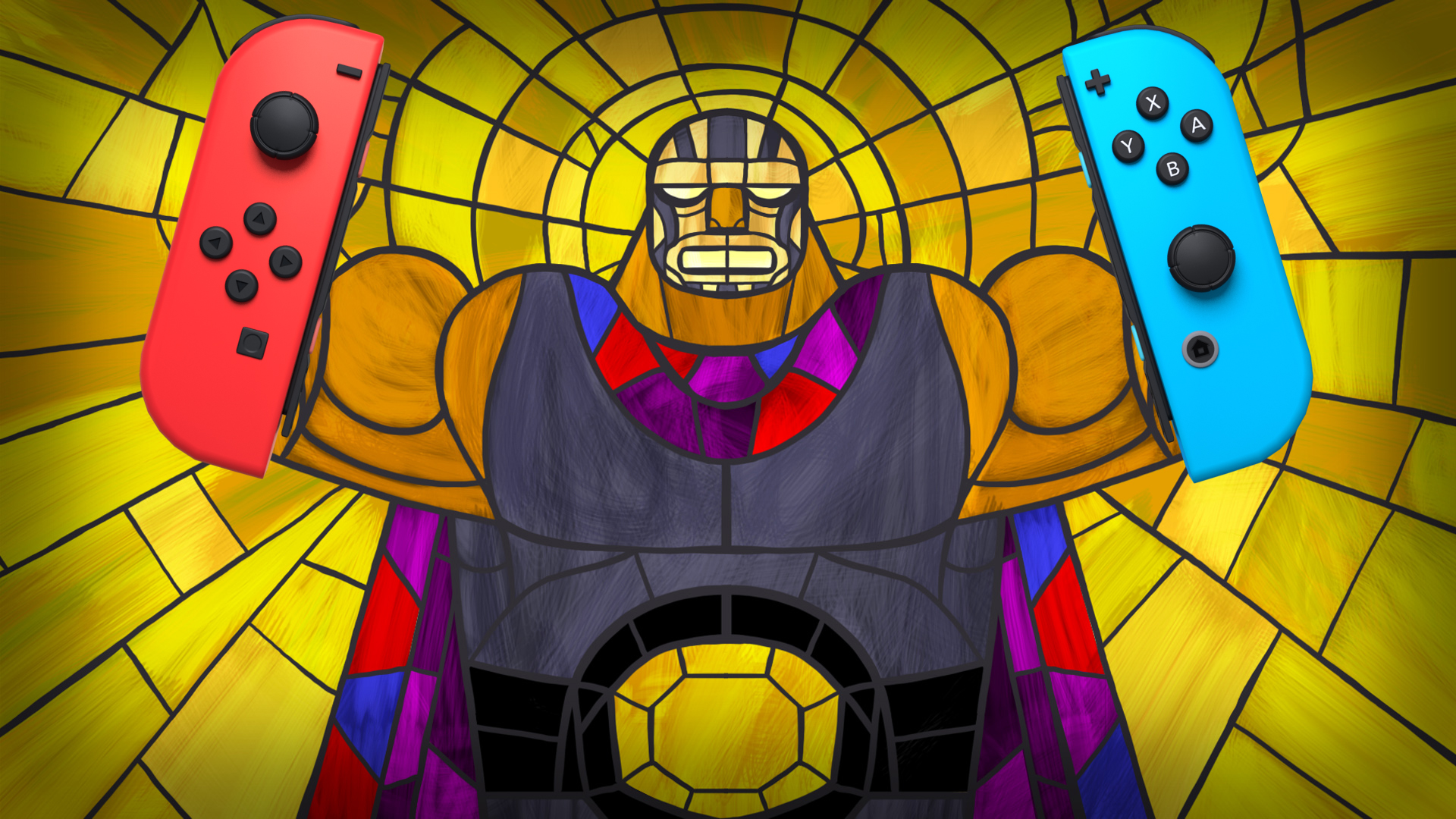 You knew it wouldn’t stay exclusive to one console forever! After successfully launching this summer on PlayStation 4 and PC, Drinkbox Studios has announced the acclaimed metroidvania Guacamelee! 2 is coming to Nintendo Switch this December. If that wasn’t enough lucha-libre news for you already, the developer has also announced Guacamelee: Super Turbo Championship Edition is available starting today for Switch in North America and Europe.

Super Turbo Championship Edition retails for $14.99. Plans are being made to give anybody who purchases it a 30% discount on Guacamelee! 2 when it launches this winter.