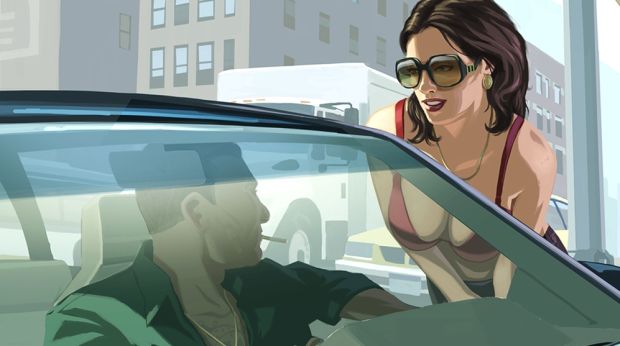 Switch between Niko, Johnny, and Luis

One of the big game changing new mechanics in Grand Theft Auto V is the ability to switch between three different characters. The trio will work together to pull of heists, but they’ll also be living out their own lives when not in the player’s control.

Well a similar feature is in the works for Grand Theft Auto IV by modders from the GTA X Scripting YouTube. This is the same group that’s modded in the Hulk, Iron Man, and more. This particular mod will allow players to switch between Niko, main protagonist from GTA IV, and the two episodic DLC releases, Johnny, and Luis.

And like in GTA V, the character switching works just about the same way as you zoom away from your character, go high above Liberty City, then travel back down into another character as they’re in the middle of whatever it was they were doing. Obviously it’s not exactly like GTA V, especially how you can switch characters while the cops are in pursuit as you can’t do in GTA V. Still, neat idea. The mod is currently in the works, and will be released at an unspecified time.