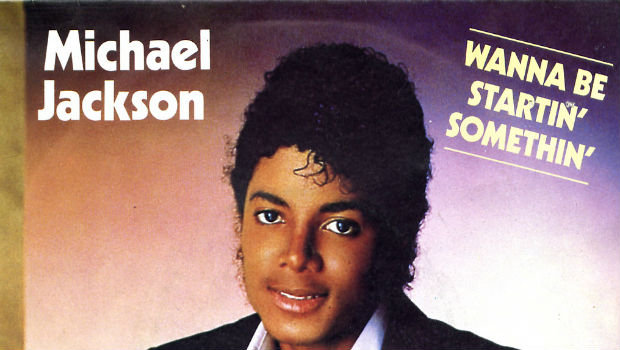 It looks like due to an issue with the licensing of Michael Jackson’s classic hit “Wanna Be Startin’ Something,” GTA: Vice City has been pulled from pretty much every digital PC outlet out there, including Steam. As any Vice City fan knows, “Billie Jean,” another Michael classic, is also in the game, so this is a pretty odd situation that seemingly just involves this one song.

Some quick matlockery shows that the song isn’t completely off limits, as Glee used it in an episode just this year. Plus, an allegedly official statement has popped up, stating that the publisher [Rockstar] will “make it available again as soon as possible,” so it doesn’t look like it’s gone forever. Plus, if you already own the game, you’ll be able to access it (Phew! The perils of digital, am I right?).

Since it looks like Sony Music Entertainment is to blame here: shamon guys, I know it’s just Human Nature, but can’t you see this issue isn’t simply Black or White? Don’t Be Messin’ ‘Round and take a look at the Man in the Mirror: it’s time to make a change.