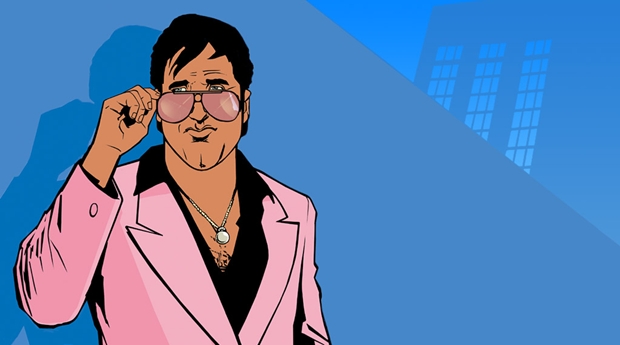 To be followed by other Rockstar classics

With Grand Theft Auto III and San Andreas already available on the PlayStation Network, it wouldn’t make much sense for Rockstar to not eventually put out Vice City too, especially with many regarding it as the best GTA.

And if you, like me, have been wondering if there are any plans to have this put on the Xbox Live Marketplace, prepare for some not-so-good news; responding to a comment, a Rockstar official stated that there are “no plans to make the game available on the XBL Marketplace. This is due to compatibility issues and other technical limitations.”

Rockstar also said to look out for “more classic Rockstar titles coming for download to PSN in the weeks and months ahead.”