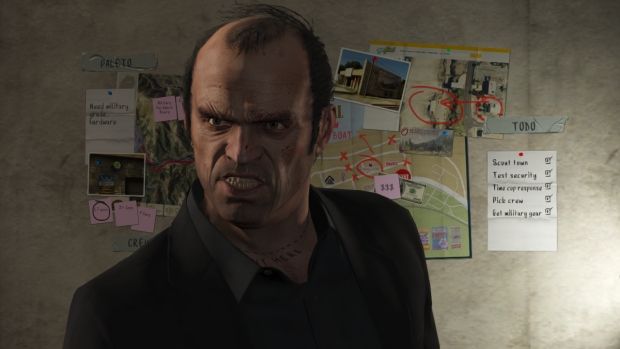 One-tenth of the HDD

It’s no secret that PlayStation 4, Xbox One, and PC titles do a number on HDD space. It seems as if titles regularly clock in at more than 30 GB. But, Grand Theft Auto V is set to be the king of big installs on PS4, at least for a little while.

According to a listing on the European PlayStation Store that a GTA forums user caught, GTA V will require 50 GB of free space to install. That’s more than a tenth of the available space out of the box after the operating system’s accounted for. Currently, Wolfenstein: The New Order holds the crown at almost 47 GB.

The listing also revealed that GTA V looks to support Move controls, although there’s no indication in what capacity. It simply states “A PlayStation Move navigation controller or Wireless Controller will be required for motion control features.” Looks like there’s still plenty to learn about GTA V before its November 18 debut on PS4 and Xbox One.