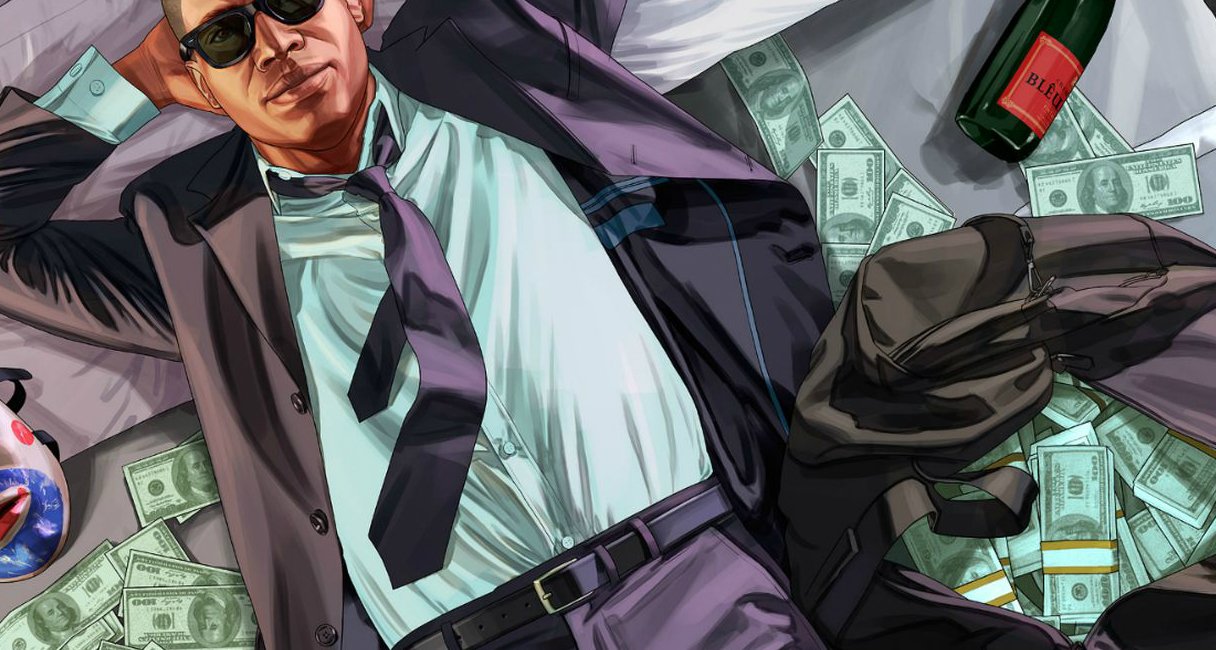 I mean, a lack of hurdles is why GTA V has sold so well, guy

Take-Two CEO Strauss Zelnick recently spoke to GameSpot regarding its stance on microtransactions and how they relate to GTA V/GTA Online, and the future doesn’t seem too great if you like how they’ve been handling it so far.

Kicking the conversation off by saying, “You can’t give stuff away for free in perpetuity; there’s no business model in that,” which is absolutely true, he goes on to claim, “We are convinced that we are probably from an industry view under-monetising on a per-user basis.” To his credit he does give us a few caveats, stating, “But we’re not trying to optimise the monetisation of everything we do to the nth degree. My concern is, if you do that, the consumer knows. They might not even know that they know, but they feel it…There is wood to chop because I think we can do more, and we can do more without interfering with our strategy of being the most creative and our ethical approach, which is delighting consumers. We’re not going to grab the last nickel.”

When you break this down as someone who has played GTA Online for the past several years, the lack of barriers is the chief reason why people still play it to this day. All you need to do is buy GTA V, then you get access to the entire campaign and the online realm. There’s no requirement to buy droves of DLC or feel like you need to catch up or even chase down a GOTY edition, as everything is right there online without a subscription fee or any hurdles. I never once felt like I needed to buy cash in microtransaction form.

It’s a pretty wonderful thing, but it will be increasingly rare as publishers attempt to find every way to sell games “as a service” instead of selling just plain video games. There’s a time and place for it (a shooter supported year after year with a competitive element), and there’s a time when it feels excessive (making Assassin’s Creed, what is ostensibly a narrative driven game, a “service”).