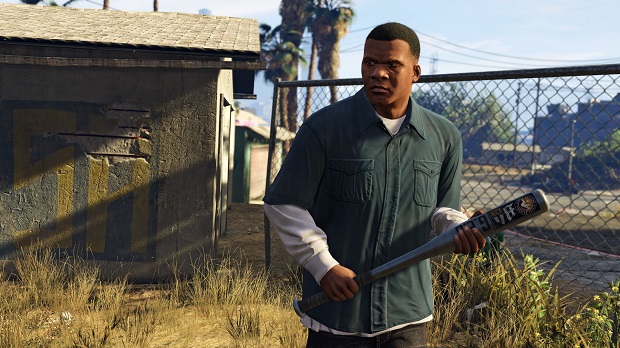 *Of games not developed by Valve

A lot of people eagerly awaited Grand Theft Auto V‘s debut on PC, and those same people turned up to play it as soon as they possibly could. When the game finally released on Steam yesterday, more than 300,000 players simultaneously transported themselves to Los Santos. That digital urban influx was great enough to grant GTA V yet another record.

Yesterday, Grand Theft Auto V took up the mantle of Steam’s most concurrent users in a single game for non-Valve developed titles. At its peak, it hit 300,452 players. Skyrim was the previous record-holder, with around 280,000 concurrent users.

Impressive, but the numbers pale in comparison to Steam’s overall record. Team Fortress 2, Counter-Strike: Global Offensive, and Dota 2 have all easily surpassed GTA‘s figure. In fact, Dota 2 and CS:GO have respectively had more than 777,000 and 450,000 concurrent players today alone.

Still, Grand Theft Auto V had a mighty fine showing, especially considering it’s the third major release of the game. Rockstar’s no stranger to this title breaking records. In 2013, it became the fastest title to reach $1 billion in revenue, and it’s also the best-selling game of all-time in the US and the UK. This is just one more notch in GTA V‘s bedpost.