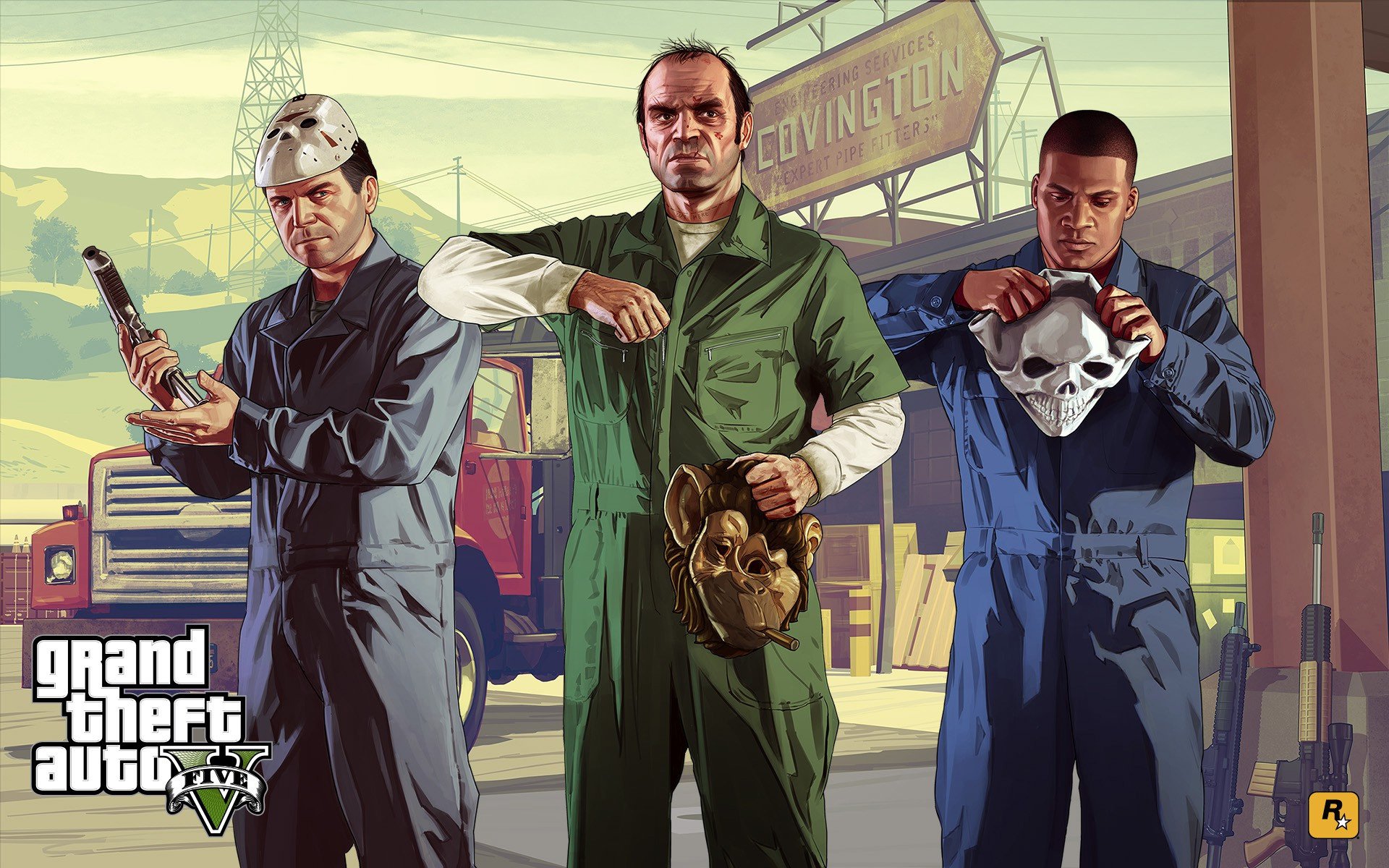 You’ll be playing as Iron Man in no time

Popular modding tool OpenIV, mostly know for its heavy use in Grand Theft Auto V, is once again available to download from its website after being pulled following a cease-and-desist letter from GTA‘s publisher, Take-Two.

The tool was first removed on June 14. The creator of OpenIV, GooD-NTS, revealed that Take-Two had actually sent the cease and desist earlier that month. After that most had assumed OpenIV was done, until an update was pushed out on June 23.

While the update was small and mostly consisted of bug fixes, the fact that OpenIV was getting an update at all seemed to suggest that it wasn’t lights out just yet. That same day, Rockstar put out a statement implying that some sort of understanding had been reached with its parent company Take-Two, allowing the software to live on in some form.

“After discussions with Take-Two, Take-Two has agreed that it generally will not take legal action against third-party projects involving Rockstar’s PC games that are single-player, non-commercial, and respect the intellectual property (IP) rights of third parties.”

For a while, there was still no way to download the software directly from OpenIV’s website. If you wanted to use OpenIV you would have to go GTA5-Mods.com which would direct you to a version downloadable from a Google Drive. 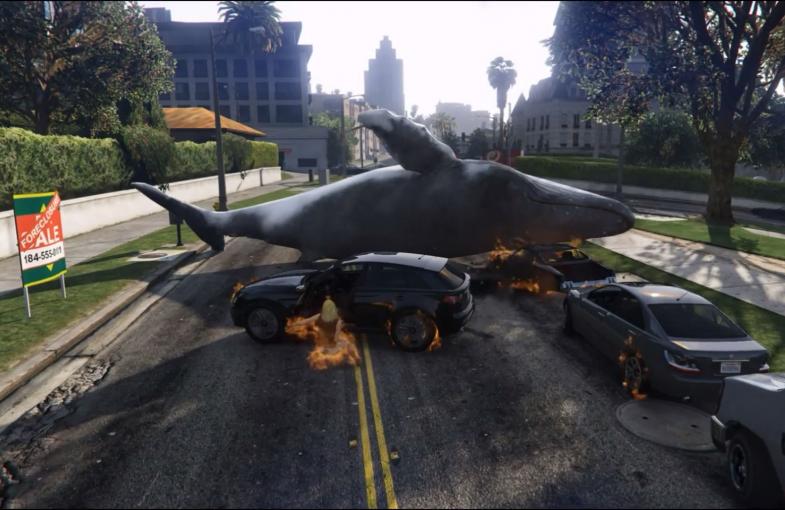 Rockstar put out a statement explaining parent company Take-Two’s actions. They stated that they were not targeting single-player mods, but that the OpenIV software enables malicious mods that interfere with other players in GTA Online.

I would imagine with OpenIV back up for download these mentioned malicious mods are no longer accessible.