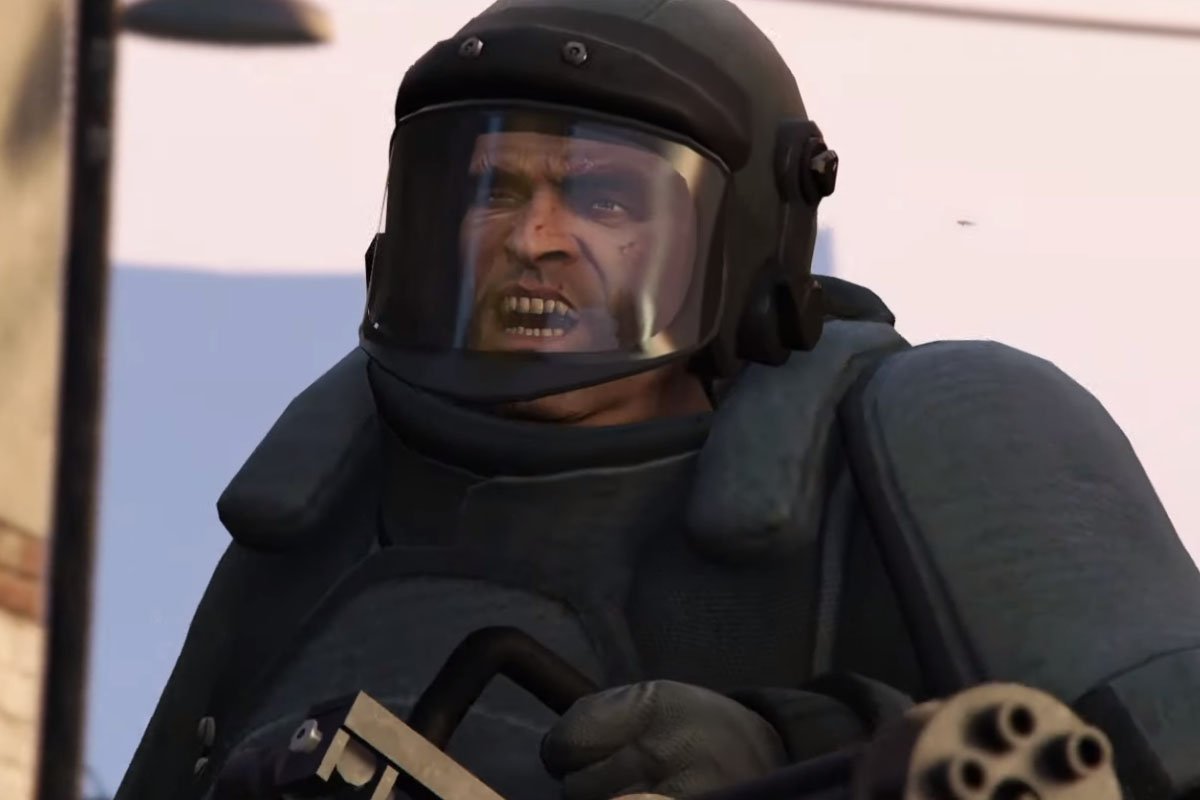 Starting today, every PS4 player gets $1M in GTA Cash each month

Welp, it figures that Rockstar would kick off the PlayStation 5 stream.

As announced on stream, GTA V is coming to the PS5, “expanded and enhanced.” Everyone who owns a PlayStation 5 will get GTA Online for free “for the first three months” following launch, and starting today, PS4 players (with PS Plus) get $1M in GTA cash every month until GTA V PS5 launches in 2021. That PS5 GTA V launch is going to happen “in the second half of 2021,” so “please look forward to it,” as they say. And enjoy the year and a half (give or take) of free cash.

Here’s what Rockstar says is coming in the sequel:

“The new generation versions of GTAV will feature a range of technical improvements, visual upgrades and performance enhancements to take full advantage of the latest hardware, making the game more beautiful and more responsive than ever.”

It’s a nice cross-generational bonus given that pretty much everyone and their grandmother who wants to play GTA V already has at this point. But this is also a clear play from Rockstar to get people into GTA Online with the next-generation of consoles, ready to spend their real cash on GTA cash all over again.

It also might be a decent time for a replay! It’s been a while.