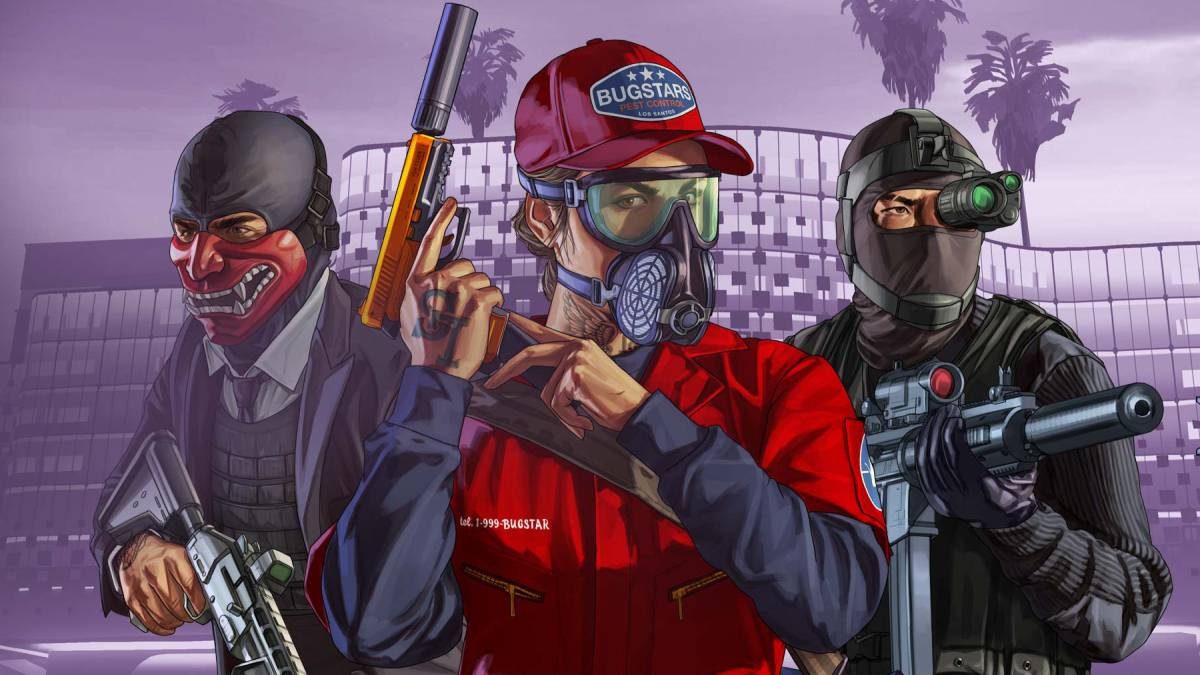 Rockstar has announced that it is putting plans in motion to close down the online elements of its PS3 and Xbox 360 catalog. The chaotic multiplayer world of GTA Online — Rockstar’s biggest cash cow — will cease activity on the seventh-gen platforms from December 16.

The publisher will stop selling in-game currency for GTA Online on PS3 and Xbox 360 from September 16. Rockstar has also made it clear that cannot transfer their characters to current-gen platforms. Stat-tracking will also end on these platforms, though the GTA V story mode will remain playable.

Additionally, on September 16, Rockstar will also be switching off the servers for 2011 murder mystery title L.A. Noire, as well as 2012’s lead-spewing shooter Max Payne 3.