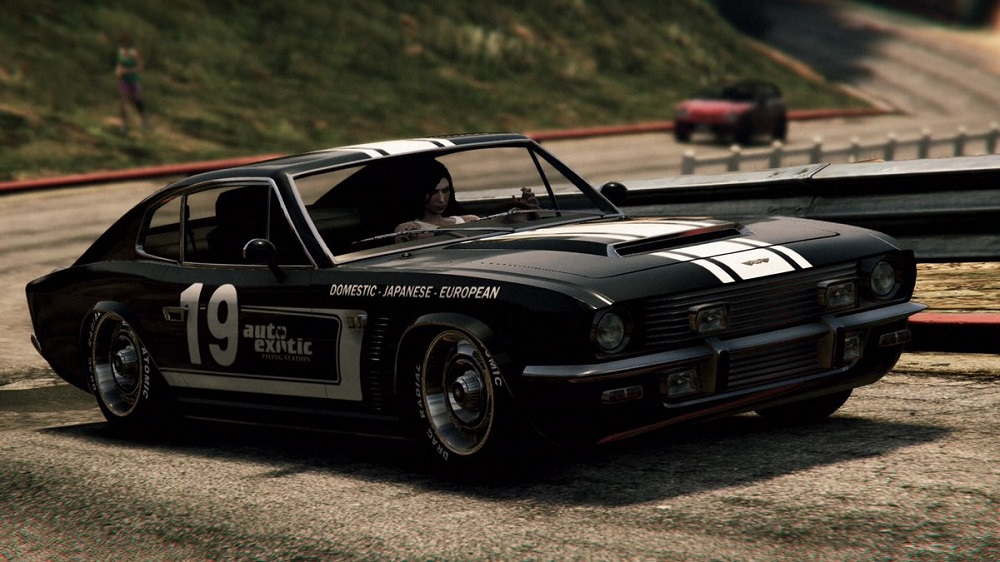 Get off of your horse, get into my car

It’s pretty easy to believe that a ton of Rockstar Games’ devotees have traded in their scorching tyres and submachine guns for a set of hooves and a rusty six-shooter in recent weeks. Popular multiplayer warzone GTA Online has just released a batch of in-game offers, possibly hoping to tease back players from the old Wild West and into erm… today’s Wild West.

Players logging into GTA Online this week will find $750,000 Itchy & Scratchy dollars promised to their in-game account, with an extra $100k for each day logged in after that for the duration of the promotion, which ends November 26. All accumulated funds will be delivered to your pretend bank by early December.

Speaking of spending, a huge range of vehicles, clothing, tattoos and businesses have been discounted, with reductions of up to 60%. You can find a list of the items on offer over at the official blog. If all that wasn’t enough, then double the GTA bucks and RP are up for grabs on Sumo (Remix) and Running Back (Remix) until November 26.

GTA Online is available now on PS4, PC and Xbox One.

Get up to GTA$1.35 million in bonuses this week. [Official]