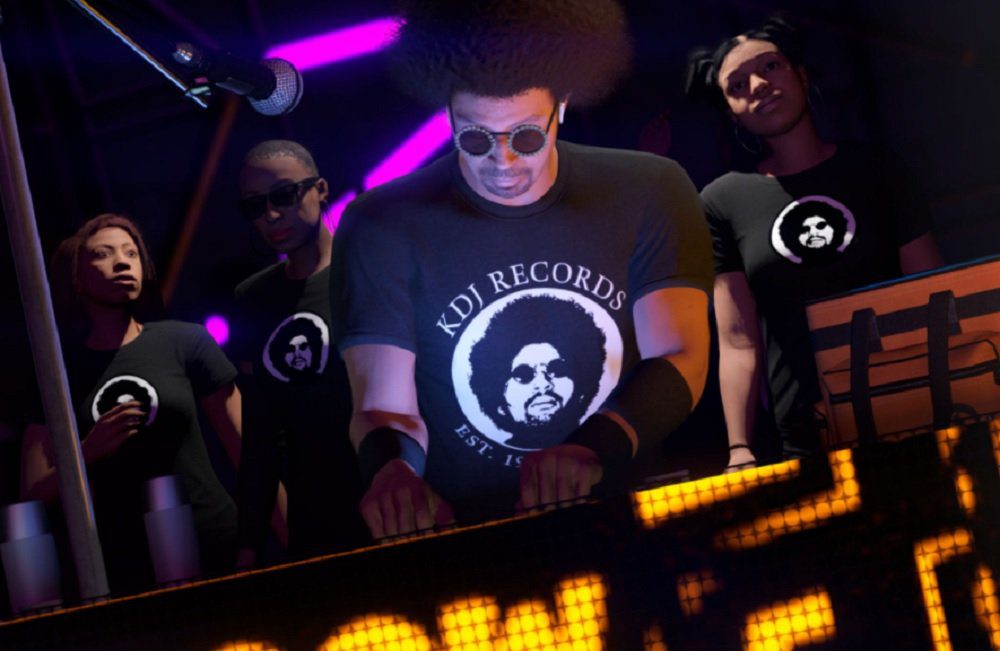 What is online may never die

[Update: Rockstar just put up a new trailer for the Cayo Perico Heist update, now due out on December 15, which you can watch below. It looks pretty slick, crazy, and distinctively GTA. Wouldn’t it be great if GTA V proper got this sort of DLC?]

As long as Grand Theft Auto Online has the population of a real-life city, Rockstar will continue to support and monetize it.

Years after the launch of the original the online component is still kicking; and regularly getting updates following a stalled rollout. Now, it’s getting several big expansions each year, including this newest one called “Cayo Perico Heist.” Rockstar calls it the “first major expansion of GTA Online‘s geography since launch,” and “sets the scene for the biggest update in the game’s seven-year history.” It’s hitting on December 15 on all platforms.

But the heist isn’t the only thing that’s getting added in, and it may not even be the main draw. Quietly over the weekend Rockstar showcased more of the expansion’s content, including a new club called the “Music Locker,” which is seated beneath the Diamond Casino and Resort. In short, there’s going to be a new dance floor, with real featured DJs (Blessed Madonna, Solomun, Dixon, DJs Moodymann, Keinemusik, Palms Trax, and Tale of Us are name-dropped).

There’s also a few mechanical upgrades coming that build upon the previous “After Hours” dance update from the game’s past: like dancing with a partner and new dances in general. As a Second Life substitute, GTA Online can do the trick for a lot of people, with a large community and player count to boot. It’s amazing what it’s accomplished so far, and what it continues to accomplish.