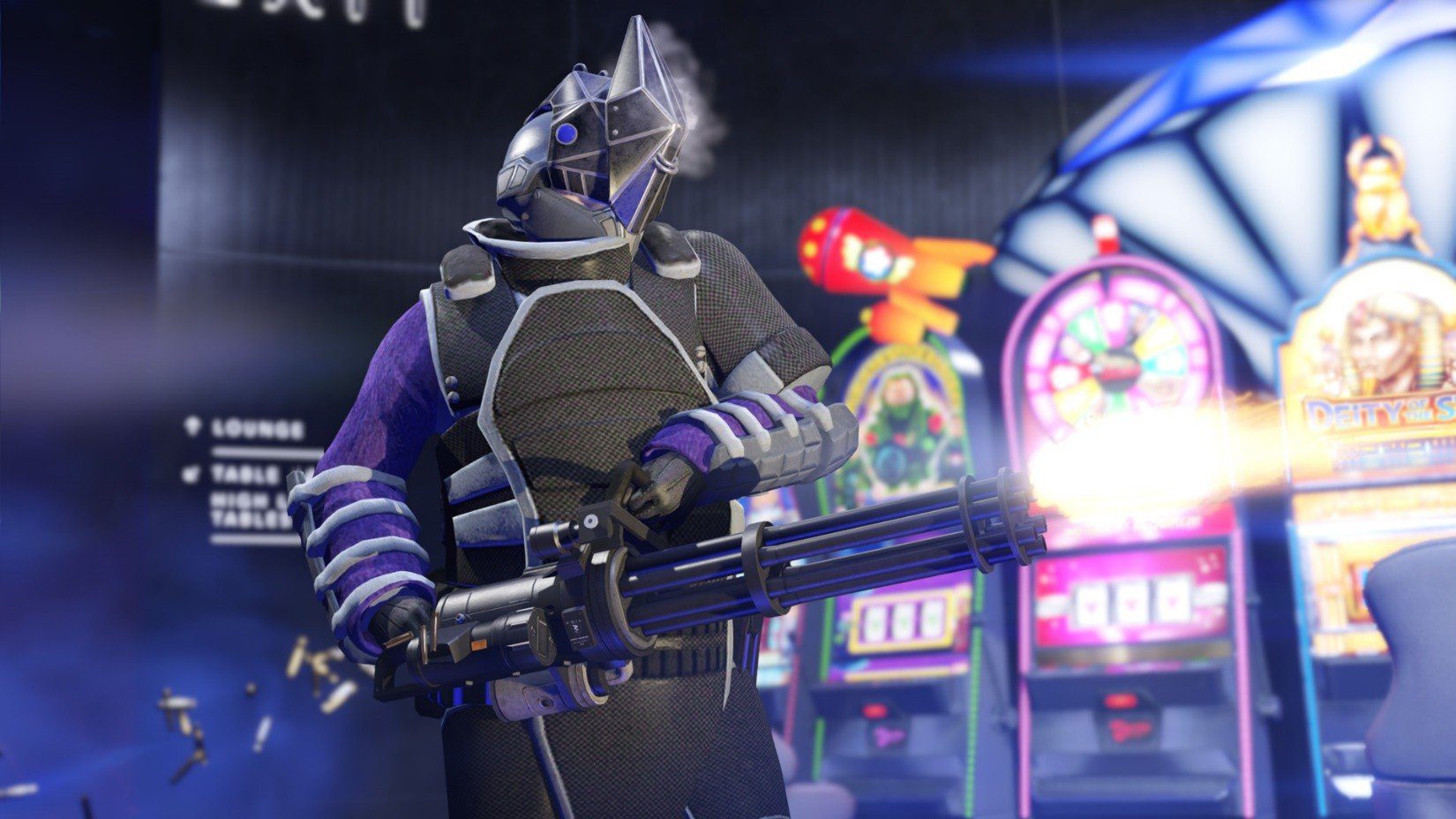 It’s as wacky as ever

I’m in constant awe at the staying power of GTA Online.

I remember when it was in its infancy: barely an online mode, and a lot of folks thought it was destined to fail. But I held out for the heists, and the rest is history. GTA Online has become a mainstay of both Rockstar and 2K in general, who are opting to port GTA V over to the next generation almost solely due to the proliferation of the GTA Online marketplace.

That very marketplace is getting a huge update on August 11, titled “The Los Santos Summer Special.” As usual it’ll come with a bevy of new activities, as well as extra co-op missions, a few of which involve the Diamond Casino and Resort.

Rockstar is also teasing new vehicle and cosmetic options, as well as more Open Wheel Races and the ability to creator your own Open Wheel circuits. In true GTA Online decadent fashion, Galaxy Super Yacht owners can also trigger their own series of new missions “along with up to three shipmates.” That includes deep-sea diving scenarios.

Rockstar has basically thought of it all, and expanded the GTA universe in ways no game before it has attempted. The full patch notes are coming later, but for now you can peruse all of the teases Rockstar has sent over in the gallery below.