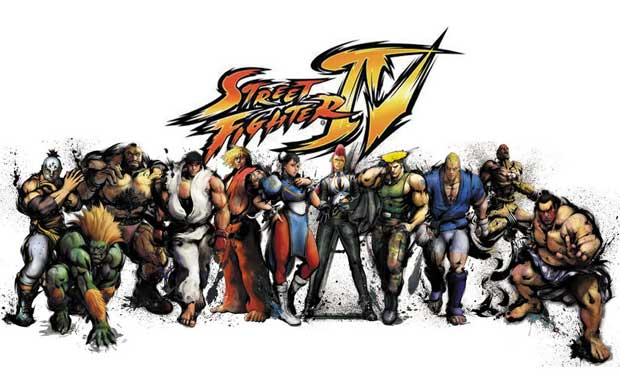 Microsoft has announced today that a bunch of titles have been dubbed “Platinum Hits” based on their top-ratings by critics and sales. The games Microsoft have deemed are both good and have sold well are:
Grand Theft Auto IV, Street Fighter IV, Left 4 Dead, Saints Row 2, and Star Wars: The Force Unleashed.
Microsoft says these suckers will be available in stores with the new Xbox Platinum Hits packaging, “starting as low as $19.99.” Select retailers are also participating in a “Buy 2, Get 1 Free” promotion for the titles through October 31.
My suggestion of which three games you should get, provided you don’t own any of them? Grand Theft Auto IV, Street Fighter IV, and Left 4 Dead. And even though it breaks up the whole “four” thing you’ll have going on, you might as well pick up Saints Row 2 while you’re at it. That’s pretty good, too.