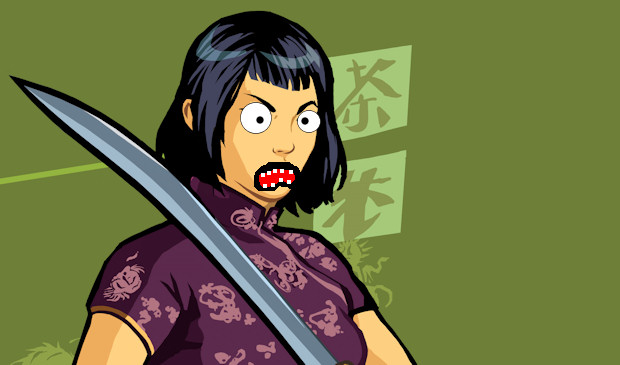 A big deal has been made over Grand Theft Auto: Chinatown Wars‘ alleged failure and what this means for mature titles on the Nintendo DS. According to the latest figures, it does indeed seem that Rockstar’s DS debut was a bit of a let-down, especially in light of how popular and mainstream the console games have been.

According to reports, Chinatown achieved just 88,704 sales since launch, falling very short of analyst predictions, which expected at least 200,000 copies to leave store shelves. Publisher Take Two remains confident in the game’s long-term success, but nobody thinks in the long-term these days, so the game’s immediate performance is sure to influence industry attitudes toward DS games.

As we’ve already discussed, a number of factors worked against Chinatown Wars. A lack of hype, with a release that seemed to arrive with little fanfare, must have had an impact. Not to mention the fact that “casual” gamers who only care about the post-GTA III series might have been turned off by the “crappy” top-down view. That’s if they even followed the industry enough to know Chinatown Wars was coming. It’s also been suggested that initial sales for the GTA PSP games were slow, but eventually gained ground, which would back up Take Two’s attitude.

Unfortunately, Chinatown Wars had more going against it than just an M rating. It should also be point out that most “hardcore” gamers who knew about the title would have most likely pirated the thing, and yet they wonder why “hardcore” gamers are getting ignored and marginalized these days.