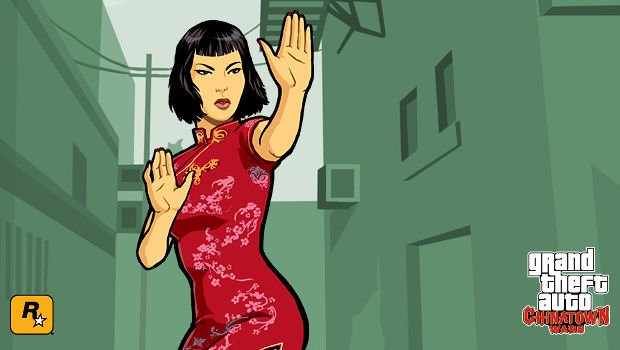 Grand Theft Auto: Chinatown Wars was an odd release. Rockstar decided to support a Nintendo platform and it paid off critically, but for whatever reason it never took off, and was ported to the PSP later that year and iOS the year after. Now you can experience it on Android this week.

While Chinatown Wars was released previously on iOS devices, but it wasn’t fully optimized and it wasn’t a universal app for tablets and phones — both of those changes have also been made this week, as well as controller support.