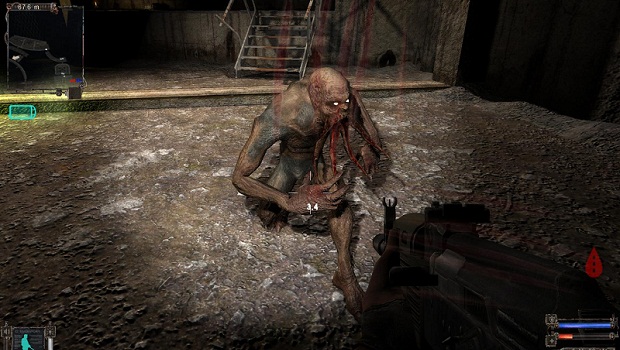 DRM is something most gamers have learned to dislike with a passion, especially DRM that requires you to have a constant connection to the Internet even if you’re playing a single-player game. It’s becoming more and more common, so it wasn’t a surprise that developer GSC said in an interview it would consider such DRM for the upcoming S.T.A.L.K.E.R. sequel.

After quite a bit of dismay at this announcement, GSC took to Twitter to clarify their earlier comments saying that a permanent Internet connection DRM scheme was “a possibility” of S.T.A.L.K.E.R. 2 and not confirmed as being part of the game. In a statement given to Rock Paper Shotgun, GSC said “…there is no firm decision to go for DRM with S.T.A.L.K.E.R. 2 as of now.”

Now that doesn’t mean that S.T.A.L.K.E.R. 2 won’t require a permanent connection to play it, GSC just hasn’t made its minds up about what, or even if, it’s going to have some sort of DRM put in place. It would be nice if GSC had faith in the game and PC gamers in general and S.T.A.L.K.E.R. 2 will feature, hopefully, at least some kind of non-invasive DRM. That being said, I know a lot of you will not be happy if S.T.A.L.K.E.R. 2 has any DRM.