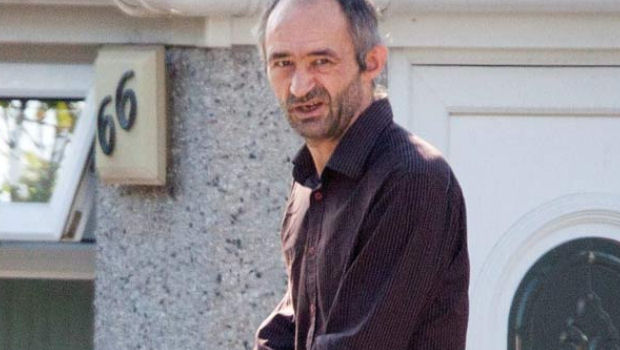 A 46-year-old man has been charged with assaulting a 13-year-old for mocking him during a game of Call of Duty: Black Ops. The man was killed during a match, and then taunted, causing him to find and attack his digital killer.

Unemployed Mark Bradford had been playing the PS3 version all day, and the headset mockery caused him to see red. The boy was at a friend’s house, and Mark happened to know the friend’s mother, so he stormed over there to have a fight. Unluckily for him, the aforementioned mother was there to rescue the kid after finding Mark with his hands around his throat. The anonymous teen left the encounter with a scratch.

“I’d been playing the whole day and he was baiting me and just would not shut up,” said Mark, who admitted the assault. “I just lost it. In a moment of madness I went round to the house. I didn’t know what I was going to do. It wasn’t malice. I just grabbed him. I’ve seen him since and apologised. The injuries weren’t that bad but I do regret it.”

It’s stories like this that make me miss England. Truly.