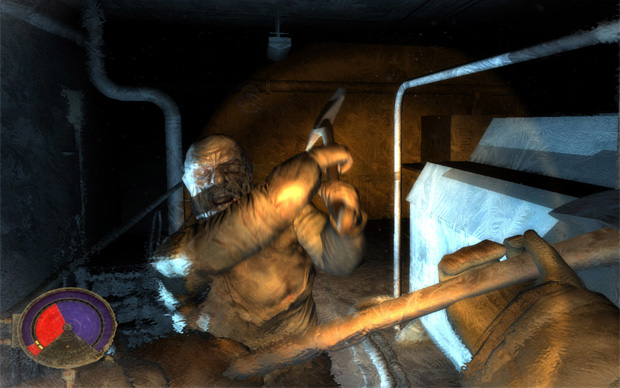 Go ahead and turn out the lights, if you’d like

It wouldn’t be the week of a holiday without indie game bundles themed around the big day in question. Groupees has put together The Bundle of the Damned, a pay-what-you-want collection of horror games and other assorted digital items including music and a movie.

The most notable title here is 2009’s Cryostasis, which was deemed flawed but worth playing for its chilly scares by most of the people I know who gave it a chance. At the time, some of us couldn’t run the game well, so hopefully we’re in a better spot now.

The base offer for the bundle also includes action-RPG Manor of the Damned, while paying $4 or more adds in audio-only BlindSide, first-person adventure Anna, and Post Mortem. It’s worth pointing out that 20% of sales are going to UNICEF, if that makes a difference in your buying decision.